Sydney second most unaffordable market in the world

One of Australia’s largest property markets has been labelled the second most unaffordable city for housing in the world, beaten out only by Hong Kong. The 14th Annual Demographia International Housing Affordability Survey, looking at 293 major international metropolitan markets across nine countries for the third quarter of 2017, has revealed that the NSW capital is severely unaffordable in terms of housing.

While Melbourne did beat out Sydney in terms of affordability, the other major Australian market ranked at 88, the fifth most unaffordable international market worldwide.

The other major housing markets, Adelaide, Brisbane and PerthPerth, TAS Perth, WA, were ranked 77, 75 and 72 respectively.

Overall, the most unaffordable markets were determined the SunshineSunshine, NSW Sunshine, VIC Coast and the Gold Coast.

In terms of the nine major countries, China, represented by the Hong Kong region, was the most unaffordable, which was then followed by Australia and then New Zealand.

The major property markets ranked by affordability for all markets:

Read More
Sydney second most unaffordable market in the world 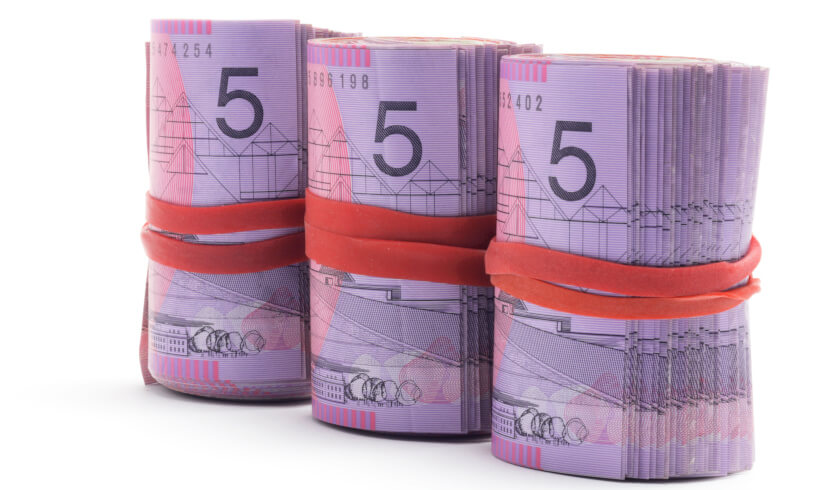