With recent data from the Australian Bureau Statistics pointing to a rise of 50,000 new jobs, Perth’s property outlook for the year ahead appears to be positive.

The ABS figures, which shows the unemployment rate declined by 0.9 per cent down to 5.7 per cent in December, is paving the way for property success, according to Shane Kempton, chief operations officer at Professionals Real Estate Group in Western Australia and the Northern Territory.

“Improving economic conditions in the state is driving this jobs recovery which is already having a positive impact on the local property market.

“For example, the number of vacant rental properties in PerthPerth, TAS Perth, WA has fallen by over 2,000 during the past year while we are also seeing a steady decline in the number of properties listed for sale especially in near city locations.”

Mr Kempton also said while prices are “rock bottom”, it is possible for prices to rapidly rise due to rebounding consumer sentiment following the improving job market.

“This improving sentiment is already being evidenced by greater activity by first home buyers during the early weeks of 2018.

“These first home buyers realise that now is the time to snap up a property at current prices before they rise.

“Professionals is finding that these first home buyers are now targeting near city areas such as Tuart Hill where you can still buy an established property for under $450,000.”

Currently, Mr Kempton is seeing older styled units and villas the require cosmetic renovations as being mostly in demand, which are selling below market values recorded in 2011, but after the potential rebound, property values are expected to rapidly rise. 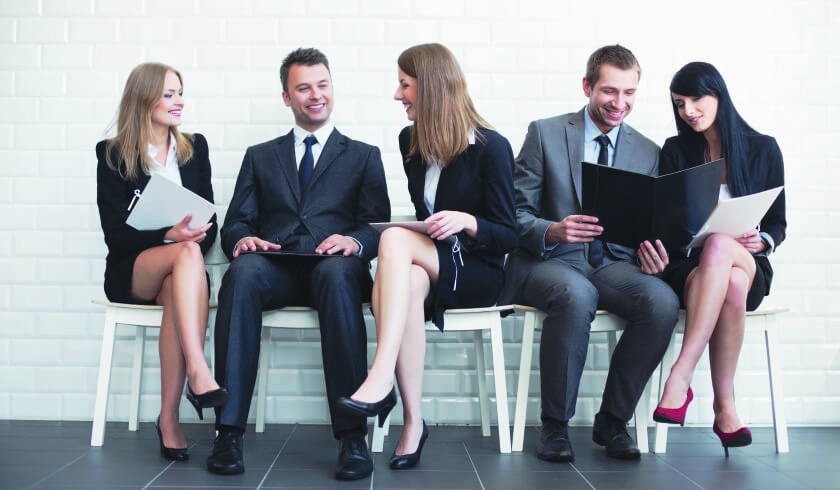