Rental rates are on the rise while national rental yields hold flat, according to new CoreLogic data. Over the December quarter all capital cities, with the exception only of Canberra, recorded stronger annual rental returns, while simultaneously regional markets also earned a rental increase, according to the latest CoreLogic Rental Report.

The report found that national median weekly rents were $420 for houses, and $425 for units.

CoreLogic research analyst Cameron Kusher said that although rental growth has accelerated over the past 12 months, the quarterly data points to softer growth.

“As the latest result show, the final quarter of 2017 was relatively weaker for rental growth compared to the previous year.” 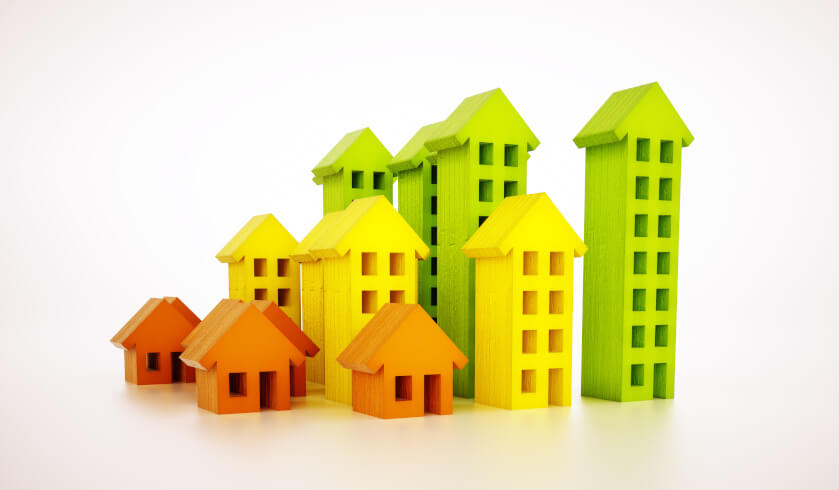 Last Updated: 16 August 2018 Published: 25 January 2018
share the article
Residential house building fall to be “softer than anticipated”
Where this investor is at with his plan to double his portfolio in 10 years