Where are the most expensive regional suburbs in Victoria?

New data from the Real Estate Institute of Victoria (REIV) has revealed some of the most expensive regional areas in the state.

Due to its closeness to Melbourne, the Greater Geelong area is reaping the benefits of its proximity to the capital city, and as a result is host to seven of the state’s most expensive suburbs, according to REIV CEO Gil King.

“The coastal town of Barwon Heads is Victoria’s most expensive, recording a median house price of $848,000 in the December quarter,” Mr King said.

Next mentioned was Geelong, with December’s median house prices reaching $720,000.

“Strong buyer demand for homes in these suburbs has boosted house prices by at least 20 per cent over the past year.

“Other Greater Geelong towns with high median house prices include Highton and Ocean Grove, at $645,000 and $368,750 respectively. Both areas have experienced double-digit price growth over the past year.”

TorquayTorquay, QLD Torquay, VIC in the Surf Coast area was another expensive regional suburb with a median house price of $745,000, a 6.5 per cent rise compared to this time last year.

While not as expensive as the other locations, Mr King mentioned suburbs in the Macedon Ranges area are also benefitting from their proximity to Melbourne, such as Gisborne and WoodendWoodend, QLD Woodend, VIC with their median house prices of $680,000 and $645,000 respectively.

Read More
Where are the most expensive regional suburbs in Victoria? 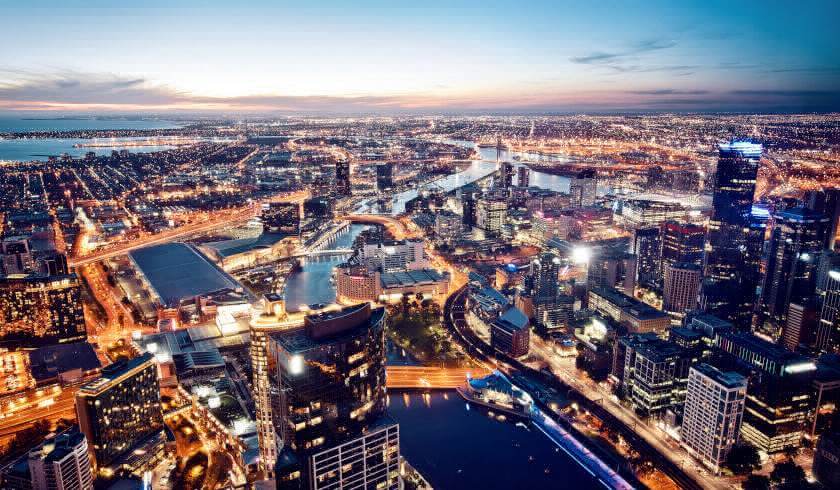 Last Updated: 05 March 2019 Published: 31 January 2018
share the article
Should your buyer’s agent be from the area you intend to buy in?
Don’t just rely on median house prices, professional body says