This year is set to see a rise in residential renovation while new residential construction is predicted to slow down, according to a new forecast.

Master Builders Australia have released a series of reports forecasting the state of residential construction and renovation.

Residential property experienced “unprecedented growth” over the last three years according to Master Builders Australia national manager of economics Matthew Pollock, with the construction of more than 200,000 new dwellings per year, which he claims is “a feat unmatched in our history”.

“Despite the forecast showing a moderation in new dwelling construction, we expect new commencements in 2017-18 to top 195,000 and average around 185,000 thereafter. To keep pace with population growth, we will need to build at least 185,000 new dwellings each year for the next five years,” Mr Pollock said.

Investment from the government into transport infrastructure over the next five years is also assisting housing construction, which Mr Pollock said will help in supporting demand for housing, as well as addressing housing affordability.

“There are currently more than $170 billion in transports projects in the pipeline, with activity expected to peak in 2019-20. This work will provide jobs for years and also provide much needed productivity enhancing infrastructure,” he said.

Meanwhile, a boom in renovations have been predicted, with an expected expenditure of $8.8 billion per year, reaching up to $44 billion over the next five years.

“The surge in the pipeline of alterations and additions (renovations) work for residential builders kicked off in 2017,” Mr Pollock said.

“In fact, while the boom in new dwelling construction has been centred on the Sydney and Melbourne markets, this is forecast to be reversed with the boom in renovation work. We expect growth to be strongest in South Australia, Western Australia and Queensland.” 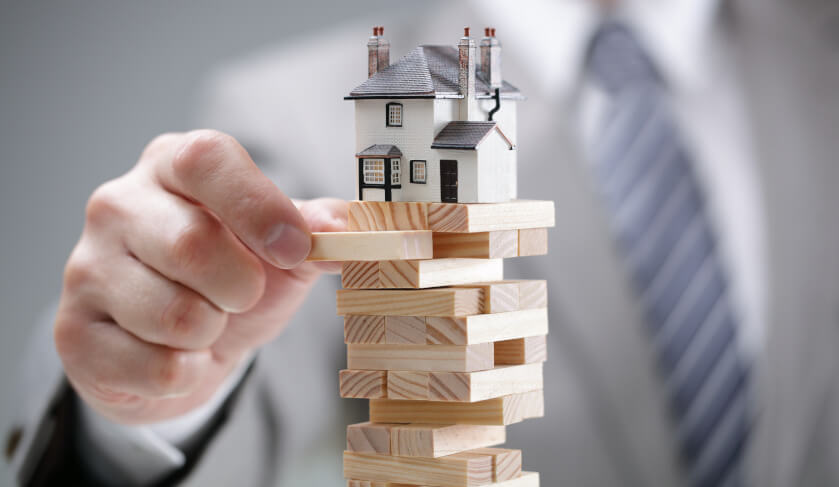