Data from the Real Estate Institute of Victoria (REIV) shows that even with price growth for property rising into the double digits, property can still be purchased at median prices under $230,000.

“This was closely followed by a number of towns in the La Trobe Valley in Gippsland, including Morwell where buyers can enter the market for a median price of $180,000,” Mr King said.

“Buyers on a budget should also consider towns in the western districts, including Horsham and Ararat where the median house price is less than $230,000,” Mr King said.

Mr King also recommended for first home buyers to take advantage of various government incentives, which include removal of stamp duty for homes under $600,000.

“First home buyers purchasing a newly built home under $750,000 may also be eligible for the First Home Owners Grant, which is currently $20,000,” he said.

Additionally, there is also the HomesVic shared equity scheme, which is an option for individual buyers making less than $75,000 a year or couples making a combined $95,000.

“The pilot scheme requires prospective purchasers to have at least a 5 per cent deposit, with the government funding up to 25 per cent of the purchase price. The government will recover its proportional share of the property on sale,” he explained. 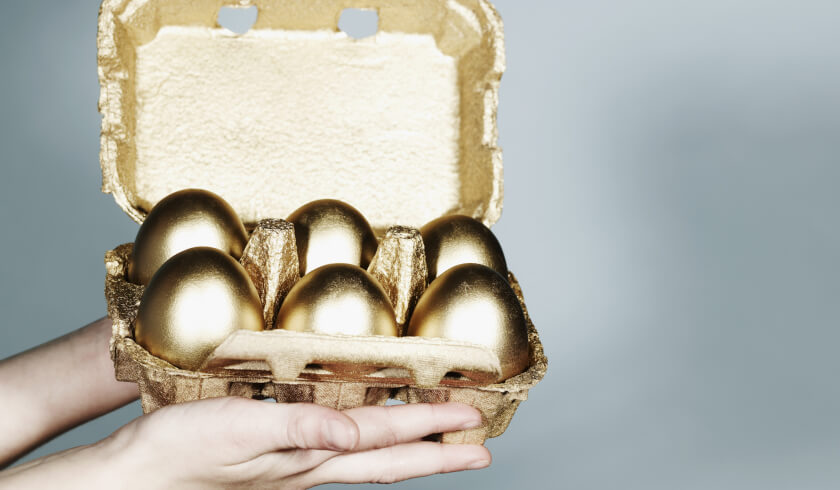 share the article
Cost of land keeps on rising, impacting on housing affordability
Construction set to moderate while renos expected to boom