Vacancy rates in one of Australia’s most popular property markets are at a five-year high with reports that it is also the last capital city in terms of property growth.

The Real Estate Institute of New South Wales (REINSW) has announced that residential accommodation in middle Sydney has been the highest it has been since 2012, rising to 2.9 per cent, up 0.3 per cent.

“This is the highest level since August 2012 when the vacancy rate for middle Sydney was at 3.0 per cent,” said REINSW president Leanne Pilkington.

“The area has seen a significant increase in available stock and a decline in applications.”

Meanwhile, Sydney was also revealed to be the capital city facing the smallest house price growth, according to the Property Investment Professionals of Australia (PIPA).

In comparison, the capital city with the highest house price index was Hobart at 220 per cent, followed by Melbourne with 208 per cent, Darwin at 161 per cent, Brisbane at 160 per cent, PerthPerth, TAS Perth, WA at 159 per cent, Adelaide at 147 per cent and Canberra at 146 per cent.

PIPA chairman Peter Koulizos said that these results show that investors need to look at long-term results if they wish to succeed, not short-term wins.

“Educated investors understand the importance of time in the market, not trying to time the market, which is really just speculation by another name,” Mr Koulizos said.

“An issue that PIPA had during Sydney’s recent growth run was we knew its market had done very little for the best part of 10 years beforehand.

“So it was the sign of a normal market cycle, not a bubble that threatened real estate prices across the country.”

“The latest interstate migration figures highlight this with many Sydneysiders opting to relocate to more affordable locations,” he said.

“Likewise, Hobart’s position at number one in the results is further evidence that affordable property is on the radar of investors who generally opt for lower priced real estate.

“Similarly, PIPA has always said that the strong price growth in Sydney was driven by emotional owner-occupiers and not the vast majority of investors who can only afford to buy one or two properties in their lifetimes.” 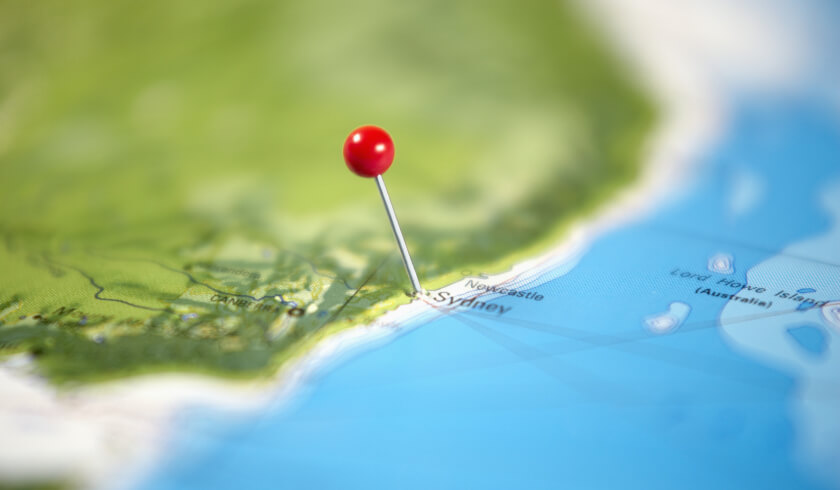