When you buy into a particular suburb, you also want to maximise your returns as much as possible. However, there are areas in New South Wales where you should go nowhere near if you want to add to your portfolio, according to a new report.

The release of Suburbanite’s 2018 Negative Growth Report highlights suburbs with some of Australia’s biggest negative growth, which Suburbanite founder and director Anna Porter says investors could be unfairly persuaded to invest into.

“Each year, there are suburbs that are enlisted in the negative growth report that a number of investment firms still pitch to clients (often incentivised by hefty kickbacks),” she said.

Across the country, Ms Porter said NSW outperformed all other states with only 12 markets showing negative housing growth, and 16 with negative unit price growth.

In 2017, NSW housing markets saw cooling in some areas, coming off a period of growth between 2012 and 2016 with more cooling predicted, according to Ms Porter.

“The broader market saw further impact of the cooling effect in the latter part of 2017, and we expect the 12 months of 2018 to be a far more grim picture for the market with the negative growth trend spreading further [out] the state.”

“Having said this though, our historical research shows a trend of typically only 5 per cent [to] 10 per cent decline in values for most suburban and metro areas when the market hits this stage of the cycle.”

“For those that have owned properties in the suburbs of Sydney, Wollongong or Central Coast over the past three [to] four years, you have just about won the property lotto, so a small correction will not have much of an impact on the overall outcome.”

Suburbs experiencing negative growth that Ms Porter labelled as “surprising” were units in Brookvale, declining 9.8 per cent, George’s Hall, declining 6.5 per cent, Turramurra, declining 4.6 per cent, Olympic Park, declining 2.7 per cent and housing in Glenorie, declining by 8.3 per cent.

“These locations offer great transport, employment opportunities and amenities that most buyers are looking for, but with many of these pockets experiencing an oversupply of units, coupled with a cooling market that is resulting in a downward trend in growth,” she said.

“This is just the beginning and we expect to see other similar results filtering through in other oversupplied hubs in and around the inner west, eastern suburbs and Parramatta in particular in the six to 12 months ahead.”

“The Hunter Valley has been through a tough few years with the decline in mining activities over the past few years, lots of new house and land packages being supplied to the market in many of the Hunter regions, coupled with drought conditions throughout our regional locals which has put pressure on the local farming activities supporting that local economy and tourism market to a great extent,” Ms Porter said.

“These factors have been a mixing pot for disaster and has left the area with a significant underperformance factor, notably bucking the growth trend felt throughout much of the state for the past three [to] four years.

“The feedback from many investors that have purchased in that market over the years is that they have properties in their portfolios that have sat stagnant for many years, or even gone backwards.” 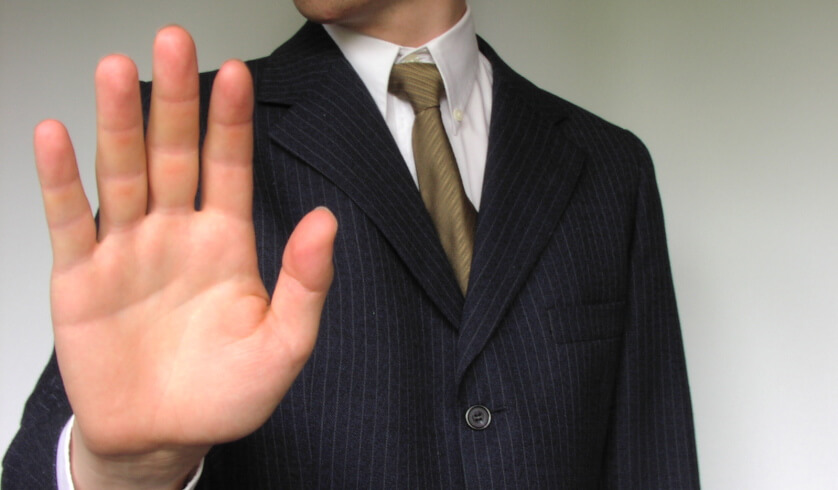