When big events roll into town, there are always people who claim that events like these will have a lasting impact on the surrounding area’s property prices. But how long can that impact last, and is it a viable investment strategy to bank on such events?

Speaking to Smart Property Investment, Simon Pressley, managing director of Propertyology, said the impact of the Commonwealth Games on Gold Coast property is what he calls a “sugar fix”.

“Is it likely to have an impact? Some, but short-lived. More of a sugar fix,” Mr Pressley said.

The major impact, according to Mr Pressley, has already passed, which was during the construction phase of the Commonwealth Games.

“The biggest impact that major events such as Commonwealth Games, Olympic Games, when we go back over history, the biggest impact they have on a property market is the three to four years before the event when there’s this massive construction frenzy of all of the facilities that need to be built once they’ve been awarded the hosting of the games,” he said.

“The Gold Coast’s economy has been easily Queensland’s best performer economy over the last four years, and a portion of that is construction jobs related to infrastructure for the project.

“Then Gold Coast’s property market has performed better than any other location in Queensland over that same period of time. But it still hasn’t boomed.”

With the Commonwealth Games just months away, the major impact has passed, and now all potential investors have is an incoming sugar fix, which Mr Pressley said “is just the general sentiment”.

“For any of those who have been on the planet long enough, we’ve enjoyed watching Commonwealth Games, Olympic Games. Even those who aren’t really avid sport junkies, they still take an interest often in what’s going on and its positive things,” he said.

“We’re talking about world records and we’re getting that footage on the TV of, mark my words, Gold Coast beaches and all that sort of stuff.

“That will be good just for the general mood of local people, which does have a role to play in how they feel about buying a house or renovating or upgrading. So that’s what I mean by a sugar fix, that’s not sustainable though.”

With the games scheduled for early to mid-April, Mr Pressley said there would be a lag effect for a couple of months either way with the mood being built up, then after the sentiment subsides: “We all move on with life and it’s a distant memory”.

“It will affect our mood and behaviour, but for a really short period of time,” he said.

“Anyone who’s contemplating investing in the Gold Coast here and now, today, because they think the Commonwealth Games in a couple months’ time is going to create a boom, oh my god, that is so naïve.”

Previously, Mr Pressley has said investors interested in investing in Queensland should look not only at Brisbane, but along the entire coast of Queensland. 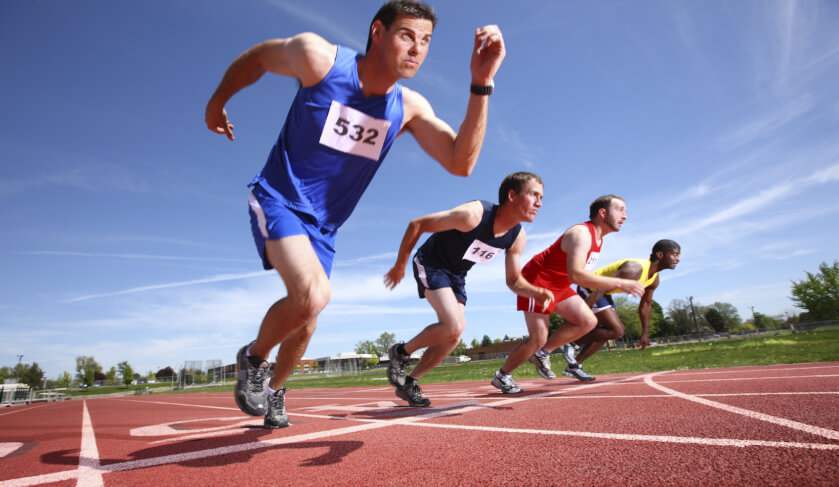