Investor red tape is not the answer for slipping housing affordability

Over the December quarter, housing affordability declined nationwide, and some are saying the answer to the issue isn’t to increase taxes on investors, but for the government to take real action. Detailed in the December quarter 2017 edition of the Adelaide Bank/REIA Housing Affordability Report, compared to the September quarter, the December quarter saw the proportion of household income needed to meet loan requirements rise from 30.3 per cent last quarter to 31.6 per cent Australia-wide, with rises recorded in each state and territory.

Despite this, the report stated loans are on the rise, up 1.5 per cent for the quarter and 6.5 per cent compared to this quarter last year, with every state and territory recording loan rises except for New South Wales and Western Australia.

To address these issues, both the REIA and the Housing Industry Association (HIA) believe the government has to step up.

“The reality is that unless there is a co-ordinated and aligned approach by all three levels of government this will not occur,” said Malcolm Gunning, president of the REIA.

“We need to address this with some urgency and reform the planning and approval process. We need all tiers of government involved and implementing change.”

To address this, Mr Gunning believes appointing a minister of property services would be a good first step.

“This would also recognise the importance of the property sector as a driver of economic growth and employment,” he said.

“For too long governments have chosen quick fix options to the very long-term problem of housing affordability. Australia needs brave and bold policies that go to the heart of the affordability problem,” Mr Goodwin said.

“We need to get serious about planning reform, these things are the keys to solving housing affordability which have largely been overlooked by state and federal governments.

“We need all tiers of government back at the table, driving these discussions and implementing change.”

Distilling housing affordability to simple supply and demand, Mr Goodwin said more needs to be done about freeing up land and taxes; for instance, stamp duty needs to be removed.

“State governments should take on policies like fixing planning rules to allow more homes to be built in inner and middle-ring suburbs of our largest cities, and continue to support the supply of new land around our cities to achieve the right balance of housing supply,” he said.

“Increasing the tax burden on housing is not the solution to increasing the supply of housing,” Mr Reardon said.

“Any new taxes or changes to negative gearing will exacerbate the affordability challenge by discouraging investment in new housing, force up the cost of renting and make it harder for first home buyers and renters to get into a home.

Without the necessary supply, Mr Reardon said, the cost of housing would rise for renters and owner-occupiers and would make affordability overall worse.

“Increasing the tax imposed on rental housing at a time when there is inadequate supply of rental accommodation will drive up rental prices further making it increasingly difficult for first home buyers to save a deposit,” he said.

“We have seen a significant decline from investors in the housing industry since APRA introduced additional restrictions on investor lending since April.”

“Residential land supply is at the heart of the affordability problem, the latest HIA-CoreLogic Residential Land Report shows that the median vacant residential land lot price rose nationally by 6.5 per cent during the September 2017 quarter to reach $267,368.”

By increasing supply, and removing red tape and “punitive” taxes such as stamp duty, Mr Reardon said to do so would be much more beneficial to housing affordability rather than “populist sounding policies that in reality only tax investors who drive growth in the housing market.” 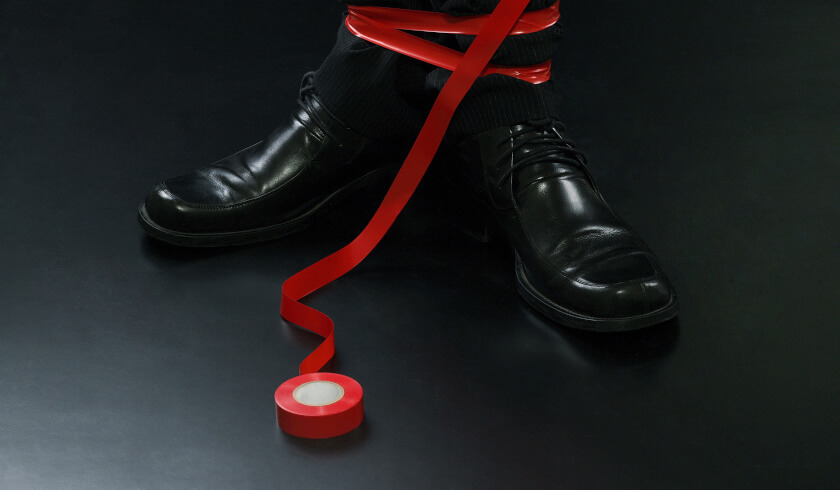