If governments are unlikely to boost suburb density, an effective method to curb housing affordability could be reducing immigration, according to the Grattan Institute.

However, state and local governments working to boost density in middle suburbs would have the largest impact on housing affordability, despite costing political points.

“Reducing immigration would reduce demand, but it would also reduce economic growth per existing resident,” the researchers said.

“First-best policy is probably to continue with Australia’s demand-driven, relatively high-skill migration, and to increase supply of housing accordingly.

“But Australia is currently in a world of third-best policy: rapid migration, and restricted supply of housing, which is imposing big costs on those who have not already bought housing.”

Continuing, they said that if states fail to improve supply then the federal government should “consider reducing migration as the lesser evil”.

However, the researchers conceded that while a cut in immigrant numbers would help housing affordability, it could also leave Aussies “worse off”.

They explained that the government should be making decisions to boost infrastructure first, as there are benefits to immigration. As Australia’s program favours skilled migrants, and the average migrant to Australia tends to be “younger and more educated than the average Australian”, they have a slight positive effect on productivity.

“Skilled migrants – now well over half those granted permanent residency – are more likely to be employed than Australian-born residents and to earn higher incomes,” the researchers said.

They continued: “New migrants are younger than many previous waves of migrants when they arrived. And they are much younger than the incumbent Australia population.

“Consequently, they provide a demographic dividend over the medium run by increasing the proportion of Australians in the workforce, thus smoothing the negative economic and budgetary impacts of an ageing population over a longer period.”

Noting that migrants, like all people, age, the researchers said that their ability to eliminate the costs of population ageing are limited, they do have the ability to “smooth out” the Baby Boomer’s age bump.

“The combined effects of these factors is that net overseas migration modestly boosts average Australians’ living standards,” they said.

With this in mind, the Grattan Institute nevertheless acknowledged that population modelling fails to measure all impacts of migration on the current population.

As such, the Grattan Institute said cutting immigration would be the “second-best” policy to improve housing affordability, but the ideal situation would see governments make better infrastructure choices.

The institute’s comments come after weeks of debate around Australia’s migration policy,triggered by Tony Abbott’s calls to cut immigration to 110,000 from the current 190,000 a year.

The Property Council of Australia responded by arguing that Australia’s cities aren’t full, rather they’re “misdiagnosed”, while the Australian National University’s Peter McDonald emphasised the positive effect of a flow of young, skilled immigrants on an ageing population requiring fiscal support.

Density refers to the distribution of population in a certain area of land, which is measured by the number of residential units per land area. 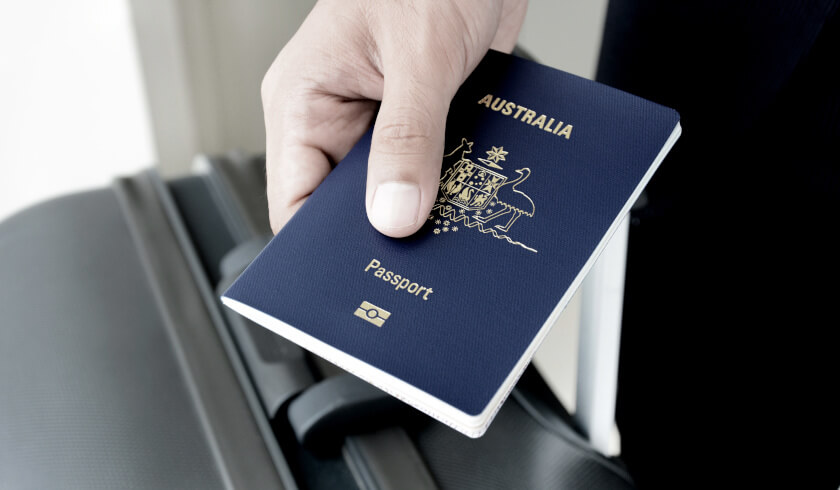