With housing affordability being the tough nut to crack that it is, one property expert claims it is “giggle money” and the social media-driven fear of missing out that are resulting in abnormally large market differences in Sydney.

According to Victor Kumar, director at Right Property Group, due to reckless spending of money, as well as the crushing fear of missing out driven by social media, the current market softening statistics are being altered.

Putting things into perspective, Mr Kumar looked to post-GFC, when Sydney saw yields of 6 per cent to 8 per cent, where properties were purchased below the cost of replacement.

“Yet, what people forget, at that time the interest rate was 6.5 per cent,” he said.

“In reality, the difference is not that significant. What’s really changed is the price point. Properties have pretty much doubled in that time frame.”

What this was a product of, according to him, is supply and demand and cheap money.

The current trends in the Sydney market are pointing to a slowdown, Mr Kumar said. Typically, he sees an approximate 5 to 10 per cent bounce either way in terms of growth, but there have been major outliers, with falls as great as 30 per cent.

“The only reason that you get 30 per cent decrease is the giggle money has gone out of the area; ... that’s where people are just paying silly prices,” he explained.

What’s driving this giggle money is part misinformation, part people taking punts, then mixed with social media and the fear of missing out.

“Prior to that, that fear of missing out was instilled in people when they went to seminars or when they read articles,” Mr Kumar said.

“The articles weren’t as powerful, because it’s not right here, right now, and if they went to a seminar, then yes, some good presenter would stand up on stage and preach and then leave your left shoe if you haven’t got the cheque.

“Whereas, if you’ve got the social media playing a part now, you could jump on ... Facebook, everyone seems to say … ’I made this much,’ and all that sort of stuff.”

Then, that FOMO amplifies the fluctuations in the Sydney market, he said.

However, no matter where you look, now, pre- or post-GFC, there are still pockets of growth-positive suburbs that investors need to adapt to. 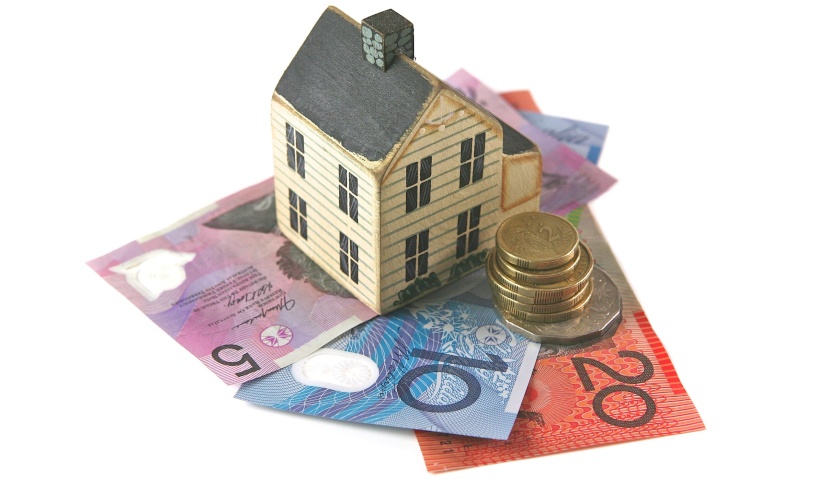