Financial year 2018–19 is expected to see a rise of investor activity in the Perth property market due to rising rents. Shane Kempton, chief financial officer for Professionals Real Estate Group in Western Australia and the Northern Territory, said that the rise in rents was predicted not just by Professionals, but Domain too.

“[The rise in rental yields] is highlighted not only by Professionals figures but also by the Domain Group’s quarterly rental survey, which showed rents had risen in PerthPerth, TAS Perth, WA by 1.4 per cent during the March 2018 quarter — the first rise in almost five [years],” Mr Kempton said.

“Rising rents are generally an early indicator that the property market has bottomed and housing supply is beginning to tighten.

“These rental rises come at a time when house prices in the more affordable suburbs of Perth are now at rock bottom.”

These “rock bottom” prices Mr Kempton refers to are found in Cooloongup, located in the Rockingham area, selling currently at under $200,000, with the cheapest 25 per cent of houses in the metropolitan Perth property market falling by about 8 per cent, roughly $35,000, during December 2014 to December 2017.

“There are also highly affordable houses in the southeastern suburbs of Perth between Gosnells and ArmadaleArmadale, WA Armadale, VIC that are currently being sold for below replacement costs,” Mr Kempton said.

“Perth is now primed for an invasion of property investors from the Eastern States who will pick up these homes for bargain basement prices as was the case in the early 2000s.” 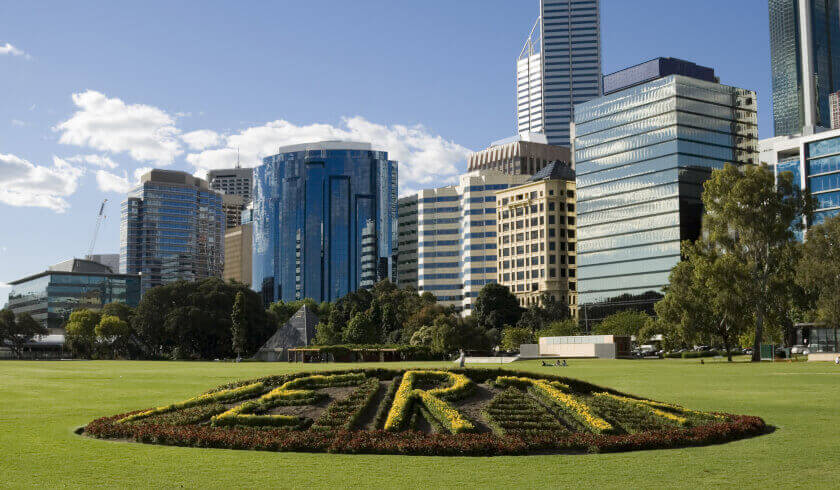