Vacancy rates inch down while asking rates creep up over March

Australia's vacancy rate saw a very slight slip during March, with half of Australia’s capital cities recording no movement, according to new research. The national vacancy rate fell by just 0.1 per cent over the month of March to 2.1 per cent, SQM Research has found.

The capital cities with the tightest vacancy rates were Canberra and Hobart, both at 0.6 per cent, which saw a fall of 0.2 per cent and a rise of 0.1 per cent, respectively, compared to February data.

“Reflecting the tight rental conditions in Melbourne, asking rents for houses were up by 1.1 per cent over the month to 12 April 2018, while asking rents rose by 4.7 per cent over the year. We can expect continued strong growth given the high population growth that Melbourne is currently experiencing, creating rental demand,” Mr Christopher said.

“In contrast, Sydney’s vacancy rate is above year-ago levels, and as rental vacancies rise, asking rents are falling. Asking rents for houses fell by 1.3 per cent over the year to 12 April, while asking unit rents increased by just 0.8 per cent. Sydney rents could continue to ease this year given its higher vacancy rate.”

While the overall vacancy rate declined, the overall asking rent price saw an increase over the month, rising nationally by 0.2 per cent for houses and 1.7 per cent for units to $440 and $363, respectively.

Darwin saw the highest rise in asking rent for houses at $559, a rise of 3.3 per cent compared to last month, while the highest rent is currently Sydney houses at $737.90, a slight decline of 0.1 per cent.

The smallest weekly rents were in Adelaide, with $383.50 for houses and the previously mentioned $297.50 for units. 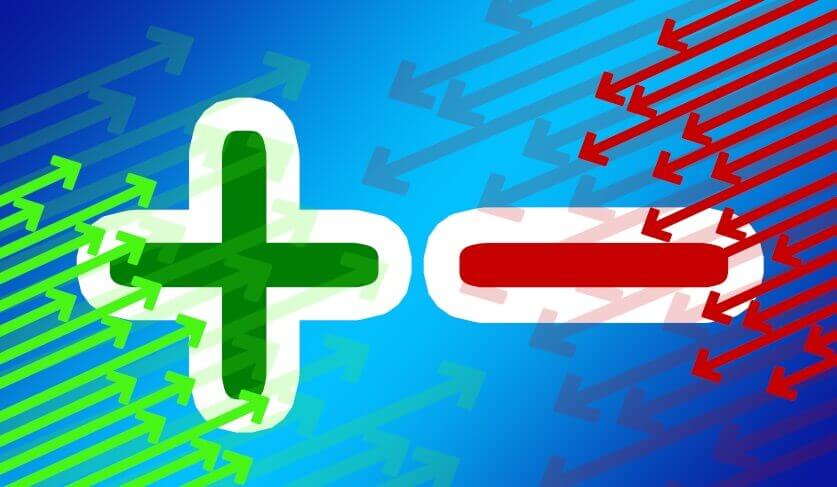