Growing Greater Geelong suburbs the most expensive in regional Victoria Looking at the last quarter, REIV CEO Gil King said that the majority of regional Victoria’s top 10 expensive suburbs were located in the Greater Geelong region, taking out seven places of that list.

Topping the list was Barwon Heads, which saw house prices rise by 6.1 per cent to $900,000 for the quarter.

“Price growth there in the quarter outstripped that of the Melbourne metropolitan area, where the house median sale was $855,000 after growth of 4.4 per cent,” Mr King said.

The three not included in Greater Geelong were TorquayTorquay, QLD Torquay, VIC, Woodend and Gisborne.

Looking to units, Mr King said that Ocean Grove is currently regional Victoria’s most expensive unit market, rising by 11.1 per cent for the quarter to a median of $700,000.

“Median apartment prices across Melbourne have risen by 8.8 per cent over the past year, dwarfed by a 27.3 per cent increase in the Ocean Grove apartment median over the same period.”

Mildura saw the highest sale volumes with the sale of 544 houses and 121 units over the quarter, and it was followed by the Gippsland region with the suburbs of Traralgon, Morwell, Warragul and Drouin all topping with 250 house sales. 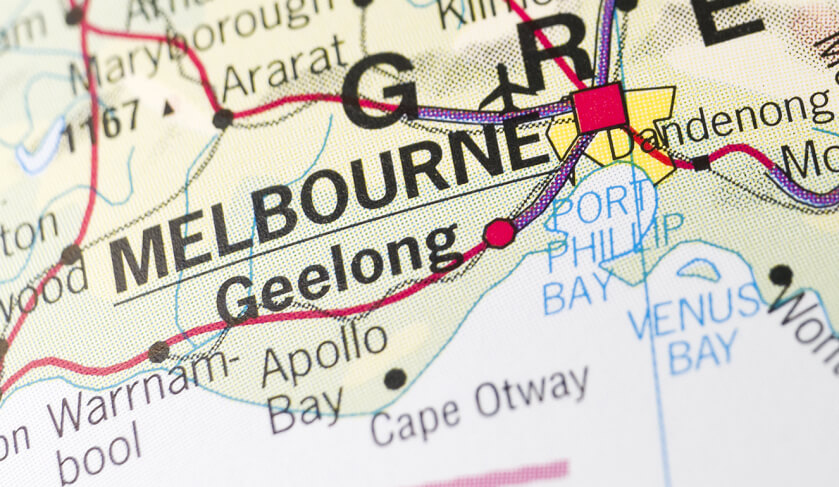 Last Updated: 05 March 2019 Published: 24 April 2018
share the article
40 tight areas set for a boom, and they aren’t Sydney or Melbourne
Buying in Brisbane: How to invest in properties out of your hometown