Test your knowledge with our Queensland quiz!

If you want to invest into property anywhere, you need to know about where you’re going to invest. See if you've got what it takes to invest by testing yourself with Smart Property Investment’s Queensland quiz and find out even more about the state! 1. What year did the European settlement of Queensland begin?
2. When did Queensland separate from NSW and became its own state?
3. Simon Pressley mentioned an expansion to Cairns’ convention centre. How much money is being spent on it?
4. Around what Queensland town does the largest Aboriginal language family, Pama-Nyungan, come from?
5. Why were cane toads introduced to Queensland?
6. When renovating in Queensland, what was the first step Dr Naomi Findlay suggested to Smart Property Investment?
7. How many Prime Ministers were from Queensland?
8. What is the state’s motto?
9. Where is Queensland's Big Pineapple located?
10. What percentage did Victor Kumar give for the median price difference between Sydney and Melbourne, and Brisbane?
11. How many State of Origins have Queensland won?
12. Just off the coast of Queensland is Fraser Island, which is considered to be the largest sand island in the world. How large is it in square kilometres?
13. What fraction of those over 70-year old does Ian Ugarte estimate will be homeless by 2026?
14. What is the faunal emblem of Queensland?
15. How long in kilometres is the Great Barrier Reef?
16. Which area was deemed to have the second-best economy in all of regional Queensland by the House Standing Committee on Infrastructure, Transport and Cities?
17. To the nearest million, how many people live in Queensland?
18. Setting aside international theories, the lamington is said to have been invented in Queensland and named after Lord Lamington. What numbered governer was he?
19. Queensland was the first Australian state to abolish the death penalty. In what year did this occur?
20. What four main reasons does Scott O’Neill in his opinion piece give for why Brisbane property is set for great capital growth?

How did you do?

Your knowledge of Queensland is pretty good, but like the drowsy marsupial, you shouldn't sleep on investing in Queensland. Go back through the quiz, read up, and you'll learn more.

You've got quite a bit of knowledge when it comes to Queensland, so you should have a great handle on investing. Even though you're pretty big, you've still got room to grow in this quiz.

You're a natural wonder and you stretch pretty far, just like your knowledge of Queensland! Recent times have eroded you though, so there's still some gaps in your knowledge, but you're nearly there! Investing here is pretty easy for you, but minor things might trip you up.

Just like the Lord himself, you can be considered to have a lasting influence on this state! With your knowledge, investing here should be no trouble for you!

Read More
Test your knowledge with our Queensland quiz! 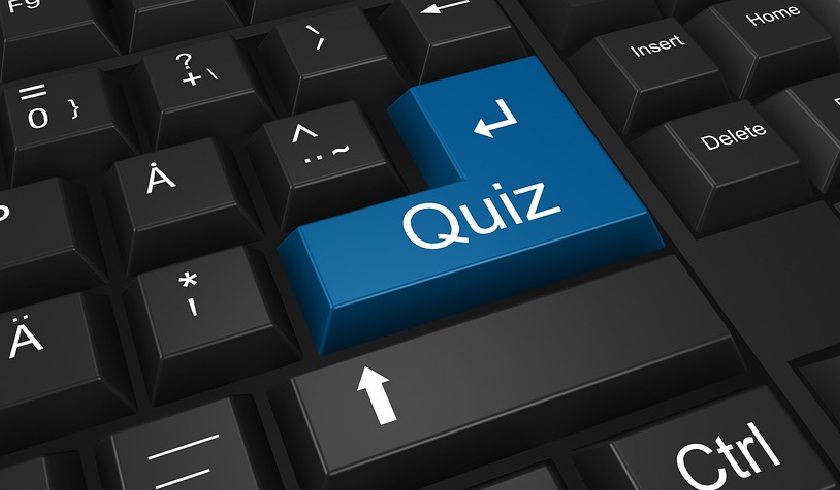 Last Updated: 09 May 2018 Published: 04 May 2018
share the article
Property market update: Sydney, April 2018
3 experts reveal why north of Brisbane is where the magic lives — way north