The announcement of a new lithium refinery is predicted to create a boom in the Perth market.

The refinery, located in Kwinana, is expected to create hundreds of jobs and will transform the PerthPerth, TAS Perth, WA market, according to Daniel McQuillan, managing director of Investwise.

“Last year, property sales in Perth were the lowest in more than 25 years and even lower than during the recession of 1990 when the city was half the size,” Mr McQuillan said.

“This is because of a major crash in consumer confidence following the resources boom fuelled by the massive investment in iron ore.

"Western Australia is now in the box seat to become the global supplier of lithium throughout the world and this will result in a new resources boom which will be sustained because the processing of lithium will take place in Western Australia, creating jobs beyond those in purely construction of the mine sites as occurred during the iron ore boom.”

Because of this investment, Mr McQuillan claimed consumer sentiment would surge, especially due to major European countries turning away from petrol and diesel.

“The recent announcement last week that the UK would ban the sale of new petrol and diesel cars by 2040 following a similar move by France is setting the stage for this huge boom in lithium mining in Western Australia,” he said.

“There are already $2 billion in lithium projects in the pipeline in the state with more than 1,000 employed in the sector which is likely to more than double or treble in the next few years.

“Not only will thousands of Western Australians be employed in mining lithium but also in the down processing of the mineral.”

“This downstream processing will create thousands of new sustainable jobs in Western Australia which will have a major positive impact on the local property market moving forward,” Mr MQuillian said.

“Lithium could have a similar impact on our economy during the 21st century as the discovery of oil, and the demand for petrol power cars had Saudi Arabia and the other oil rich Gulf countries had during the 20th Century.

“Western Australia has still a relatively small population and [a] lithium driven economic boom will result in a huge demand for property as people move to the state to secure a better financial future for themselves.”

Mr McQuillian said that he sees investment in the medium-to-long term paying off the most, and recommended they get in now before the effect of the lithium boom kicks in.

“Property prices in Perth and the other major regional areas of Western Australia are now [at] rock bottom so astute property investors will be buying at the bottom of the property market and can look forward to a major increase in real estate values moving forward as the global green boom gains momentum,” he said. 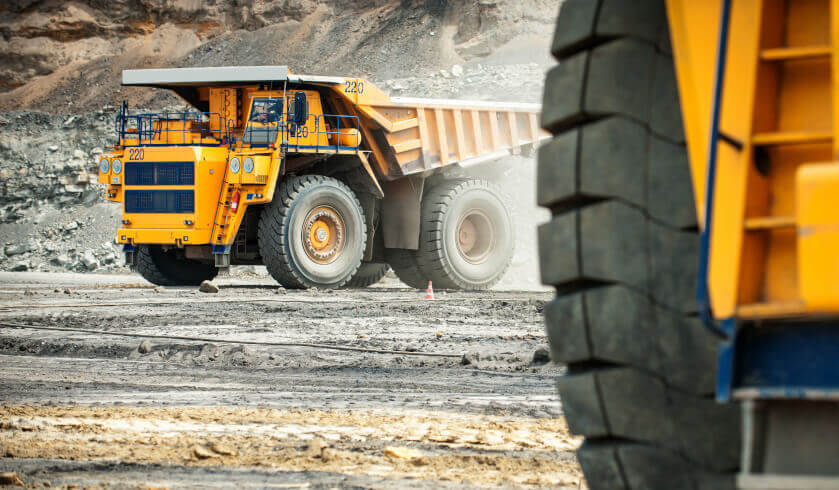