Home values in the major capital cities for the most part declined, with a few rises recorded in other major cities, the latest CoreLogic data showed. The combined daily home value index declined during the week ending 27 May by 0.1 per cent.

Adelaide continued its rising trend from last week, along with Brisbane, which both rose 0.2 per cent, while Sydney and PerthPerth, TAS Perth, WA both declined 0.1 per cent and Melbourne declined by 0.2 per cent, the latest CoreLogic Property Market Indicator showed.

The worst performers for houses were Brisbane, Perth and Darwin yet again at 62 days, 76 days and 77 days, respectively.

Perth was the high-end exception for houses and units, both at 7.9 per cent. 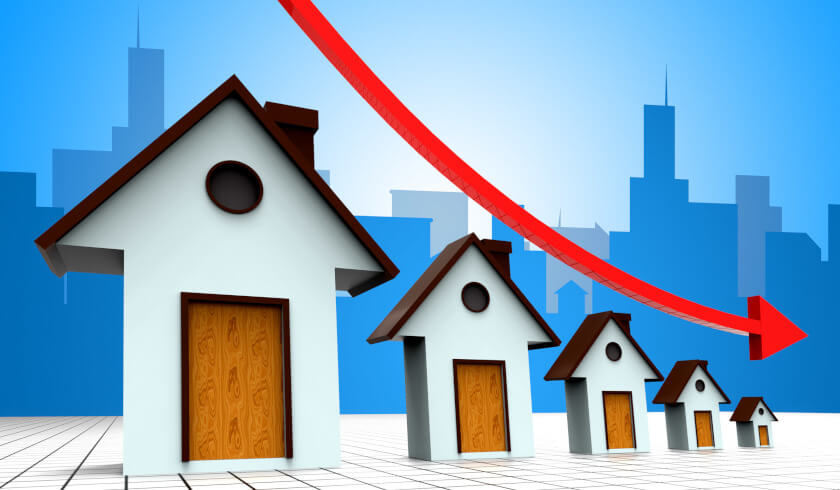 Last Updated: 04 June 2018 Published: 28 May 2018
share the article
Why this investor refused to work with a buyer's agent
Half of agents see increased demand for Sydney and Melbourne from interstate and overseas