Over the next two years, new projects will give the Karratha economy a boost and pave the way for profitable portfolios in the area, according to Colin Baker, general manager of Peard Real Estate in Karratha.

“Over the past few weeks, alone there has been two major investment announcements that will see thousands of new jobs being created in the greater Karratha area,” Mr Baker said.

“Firstly, the Perdaman $4.3 billion fertiliser plant is set to be built on the Burrup Peninsula near Karratha after Woodside Petroleum announced that that it wanted to supply the gas needed to create a giant urea factory.

“Perdaman has said more than 2,000 jobs would be created during the three-year construction of the two-million-tonne-a-year plant.”

Additionally, Chevron’s Gorgon gas plant will see $5.1 billion of funding for its second stage, and is expected to have a peak potential workforce of 1,400 over the course of the project.

“These two projects alone will transform the Karratha property market which has been in recession since 2013,” Mr Baker said.

“In addition to these two projects, another massive resource project is planned in the area by the Todd Corporation from Zealand.

“The billionaire Todd family recently signed a state agreement with the WA government that will pave the way for a $5 billion iron ore Balla Balla project near Karratha that is ramping up [and] will create 3,000 jobs during construction and 900 workers would be recruited during production.”

“This major new investment will once again put pressure on the Karratha market leading to an upward pressure on property prices and rents moving forward,” he said.

“For astute property buyers, now is a perfect window of opportunity to buy into the Karratha property market at very competitive prices with a strong upside in future capital growth over the coming years.”

Currently, median house rents in the area are returning around $400 per week, which Mr Baker said would leave “little out of pocket expenses for investors”.

“Timing is everything in property and the Karratha property market is now emerging as a future property hot spot for astute investors both in Western Australia and nationally,” he said. 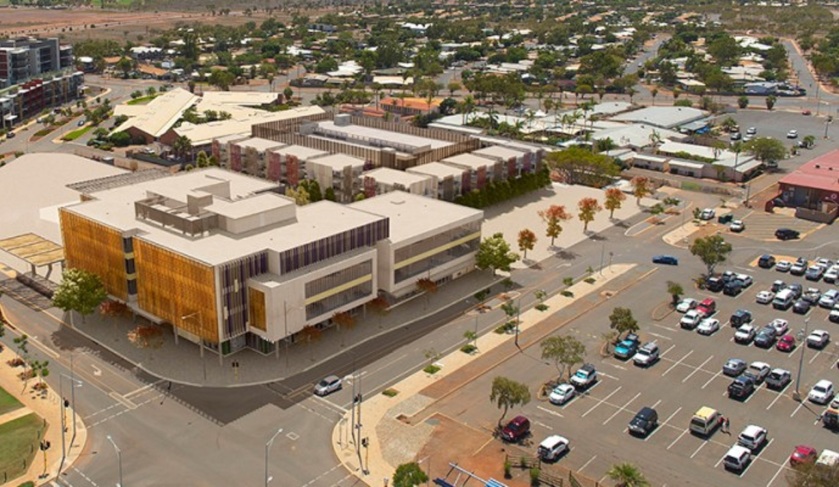