Stock opened up while prices fell over June

Property listings saw a rise in June, led by a big push by Brisbane, while asking prices have taken a hit, new SQM data shows. Data collected by SQM Research shows dwelling listings rose by 1.9 per cent to 331,407 listings over the month of June.

Buyers in Sydney and particularly Brisbane should be happy as stock rose the most in these capital cities, with rises of 3 per cent and 3.8 per cent recorded, opening up a variety of properties to choose from.

Meanwhile, Hobart was the only capital city to record a decline of 0.1 of a percentage point, but is down 25.8 per cent for the year.

With greater overall supply however, properties are selling for less, according to Louis Cristopher, managing director of SQM Research, as the capital city average asking price for houses declined by 1.4 per cent to $962,600, but unit asking prices saw a slight rise by 0.2 of a percentage point up to $580,000.

“We are seeing more property being listed in Sydney and Melbourne compared to a year ago, which is pushing down asking house prices in both cities. Even in Hobart, price growth has slowed despite the ongoing shortage of properties for sale there,” Mr Christopher said.

Read More
Stock opened up while prices fell over June 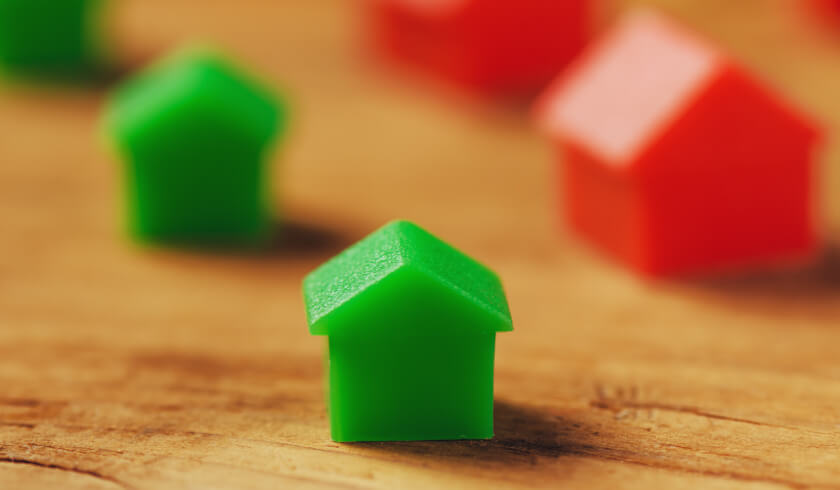