Buyer’s agency Propertyology has analysed ABS data and has revealed people in the tens of thousands are moving away from capital cities to regional hotspots.

The analysis pointed to 33 regional suburbs in particular where population growth was better than suburbs from capital cities.

One of the main reasons for this move is said to be searching for affordable property, which can be easily found in regional areas rather than capital cities, according to Propertyology’s head of research Simon Pressley.

“There’s a pull-and-push force that will see the trend continue,” Mr Pressley said.

“Expensive housing, resistance towards overseas migration by some people, and congestion appear to be pushing around 20,000 people per year away from Sydney while a lack of jobs appears to be pushing others away from PerthPerth, TAS Perth, WA, Adelaide and Darwin.

“At the same time, greater appreciation for regional lifestyles is pulling others towards wonderful inland and coastal locations outside of capital cities. Housing is very affordable and, contrary to what many think, job prospects are available.”

The following city councils saw residents saying goodbye to them during 2016–17:

The suburbs that saw, at least, comparable to superior population growth compared with the four previously mentioned capital cities, according to ABS data and Propertyology analysis, are:

Out of all the states and territories during 2016–17, Tasmania and Queensland saw the largest numbers for interstate migration, at 22.5 per cent and 21.9 per cent respectively.

In Queensland in particular, 846 of the 17,246 internal migrations were to Brisbane, with the majority going to the Gold Coast, Sunshine Coast, Moreton Bay, Cairns, Ipswich and the Scenic Rim.

That is to say that capital cities were not unpopular, with Sydney and Melbourne seeing large influxes of overseas migration, with 84,684 out of 101,754 migrating to Sydney and 79,747 out of 123,362 migrating to Melbourne. 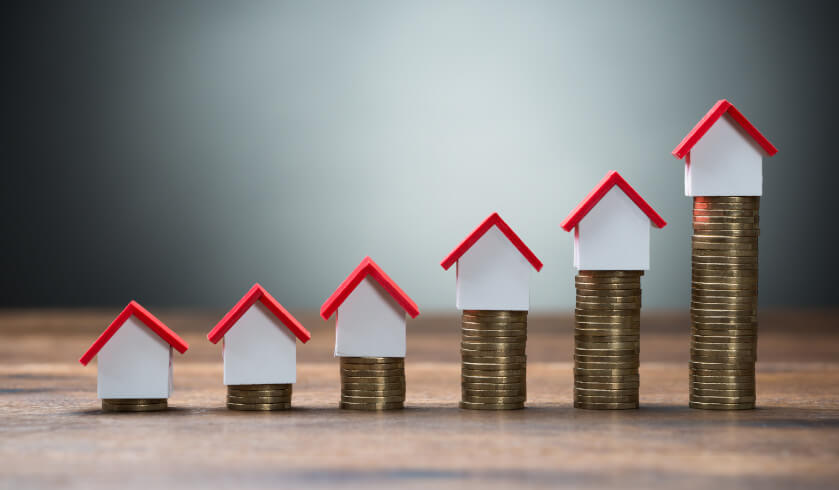