While houses are seen as the more popular option when compared to units, building approval data paints a different picture. Analysing data from the ABS, Simon Pressley, head of research at Propertyology, said unit building approvals are matching housing approvals, and even surpassing it in some of Australia’s major capital cities.

“When we dig deeper into the numbers, it’s obvious that the broader increase in national supply volumes is weighted heavily towards higher density. Nationally, the annual average approval volume for new apartments over the last decade was 78,203. Over the last 3 years, this had increased to 111,533 new apartments per year.

“In other words, Australia is not only building a lot more new dwellings, we are also building one new apartment for every house.”

The majority of this apartment stock, according to Mr Pressley, is located in Sydney, Melbourne and Brisbane, with each of these major markets having more than one apartment being built for every house.

“Sydney is a very mature apartment market – more than 60 per cent of building approvals each year for more than 15 years are apartments,” Mr Pressley said.

However, Canberra surpassed all other capital cities with three in four dwellings approved in the last three years being apartments, while the one is detached housing.

“At the other end of the scale, apartments represent a much smaller percentage of dwellings in Adelaide (37 per cent), PerthPerth, TAS Perth, WA (30 per cent), [and] Hobart (25 per cent)," Mr Pressley said. 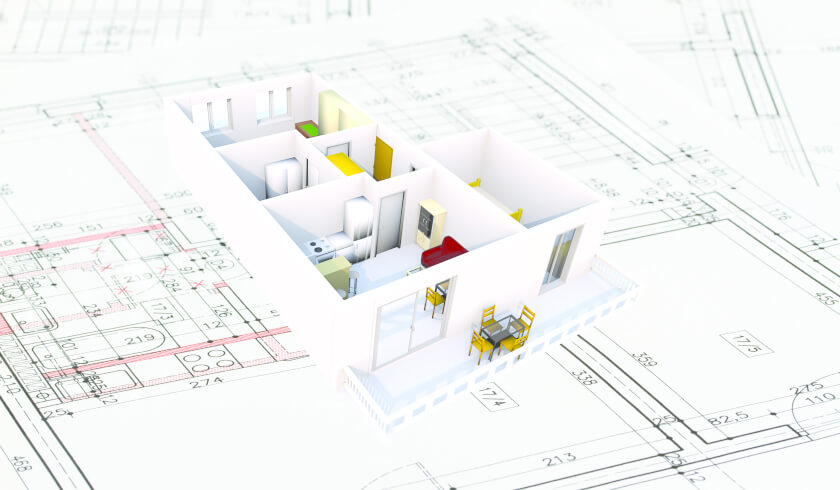