With Australia’s population reaching the 25 million mark on Tuesday evening, the Housing Industry Association (HIA) has commented on the fact that with our rapid population growth, we need the property to match.

As of approximately 11pm on Tuesday night, Australia’s population surpassed 25 million, which has happened sooner than expected, according to HIA’s deputy managing director Graham Wolfe.

“It is more important than ever that housing supply is kept strong to ensure affordable housing for future generations,” Mr Wolfe said.

“In 2002, the first Intergenerational Report estimated that Australia would reach a population of 25.3 million in 2042. The 2007 report suggested this target would be reached in 2027. By 2010, our population was 22 million and the IGR estimated the population would exceed 25 million by 2020.

“Clearly growth has occurred faster than the experts predicted. The latest Intergenerational Report (2015) now predicts that Australia’s population will reach 39.7 million by 2055.”

If Australia’s rapid population growth continues, Mr Wolfe said there must be a way to be able to sustain new affordable housing supply nationwide. If not, undersupply, the continuation of unaffordable housing, and fewer home owners would all occur as a result.

“In 2016 Australia built a record number of 230,000 new homes. We will need to maintain this rate of annual supply across all states for the next thirty years if we are to keep pace with population growth,” Mr Wolfe said.

“We know that the excessive cost of supplying new housing lies at the core of the affordability challenge, with almost 40 per cent of a new house and land package being made up of taxes and charges, but equally a stable supply chain underpins greater certainty in affordability.

“Governments must recognise that growth in the housing sector and improvements in housing affordability will not be realised by making adhoc changes to negative gearing, capital gains tax or charges on foreign investors.”

Mr Wolfe added both state and federal governments need to come together on coming up with a method to consistently deliver on land supply in order to meet the nation’s housing demand.

“Cooperation from all three tiers of government is an essential component in keeping the housing market buoyant,” he said.

“A strong housing sector at a time of population growth not only means more affordable houses, it means more jobs, and a more prosperous economy overall.” 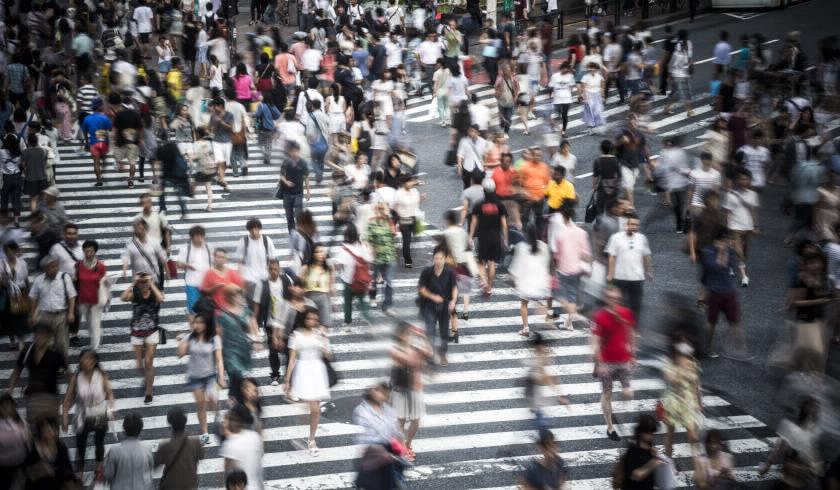