With CoreLogic showing overall returns declining for housing over the last 12 months, it’s important to keep an eye out for where returns are the strongest in order to maximise profitability.

According to the CoreLogic Total Returns Index from the latest Property Pulse, value growth and capital gains were much stronger than rental returns yet overall returns were down over the last year, according to Cameron Kusher, CoreLogic research analyst.

“With dwelling values now falling and gross rental yields close to historic lows, the total returns from residential housing are not looking so attractive and a greater share of returns are coming from the yield component,” Mr Kusher said.

At a national level, dwelling values declined by 1.6 per cent over the last 12 months to July 2018. Total annual returns declined to 1.9 per cent, the lowest since June 2012.

Looking at capital cities, returns for combined capital cities were at 0.8 of a percentage point, another low point since 2012. Combined regional markets performed better with total returns at 6.6 per cent yet is still the lowest since 2013.

This is in stark comparison to the previous year, which recorded 14.8 per cent and 12 per cent for combined capitals and regional markets respectively.

Returns for Sydney were at -2.5 per cent, which the Property Pulse notes is the weakest result since 2009.

“With dwelling values falling 5.4 per cent in Sydney over the past year it highlights that value changes largely dictate total returns in Sydney,” Mr Kusher said.

“In regional NSW, total returns increased by 6.7 per cent over the past year that was the smallest annual increase since February 2013. Annual returns in regional NSW have slowed from 17.1 per cent a year ago.”

Returns for Melbourne were at 2.4 per cent, the weakest result since 2012.

Regional Victoria, however, fared much better, clocking in at 9.8 per cent, a slight decline from 10.4 per cent last year.

Returns in Brisbane are currently at 4.8 per cent, the weakest result since 2013.

Regional Queensland is slightly stronger by comparison at 5.2 per cent, but is still down from last year’s 9.1 per cent and is the lowest return since 2012.

Returns for Adelaide were at 4.9 per cent, the lowest result since 2012.

Regional South Australia however is performing modestly well, rising up to 6.1 per cent from last year’s 5.2 per cent, the highest point since 2013.

Despite a somewhat subdued market, PerthPerth, TAS Perth, WA recorded a rise in its return at 1.6 per cent, up from 1.2 per cent last year.

Regional Western Australia however was less lucky with returns recorded at 0.6 of a percentage point, down from last year’s 1.8 per cent.

Although declines were reported for Australia’s southern-most point, it recorded the highest returns for the country. Tasmania recorded returns of 17.1 per cent, which is down from last year’s 19.7 per cent.

Regional Tasmania did similarly well, recording returns of 12 per cent, which is still a decline of 14.1 per cent last year.

Darwin returns are currently at -0.8 per cent, a drop from last year’s 2.5 per cent.

However, regional Northern Territory is performing significantly better by comparison at 12.3 per cent, up from last year’s 1.4 per cent.

Returns for Canberra are currently at 7 per cent, down nearly half from last year’s 12.8 per cent. 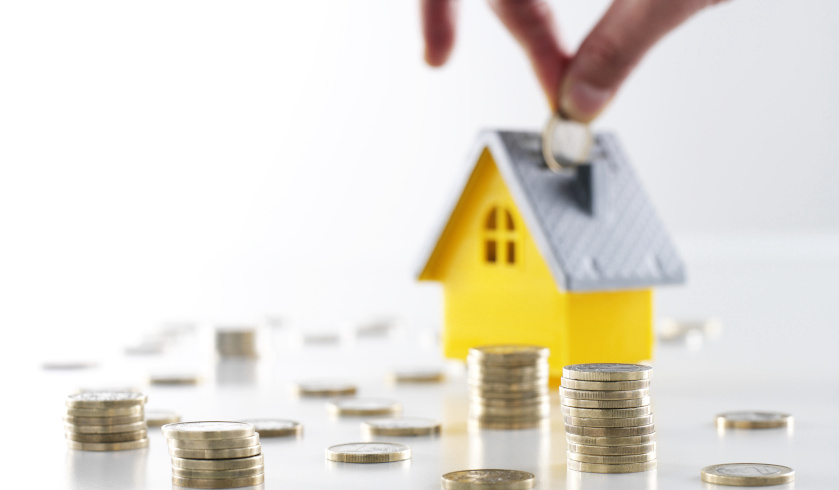