The 3 red flags that point to a bad investment area

Knowing where not to invest is as valuable as knowing where to invest. Smart Property Investment speaks again with editor Phil Tarrant's buyer’s agent Steve Waters of Right Property Group to figure out how one area can be not worth investing in. Every investor has their own red flags to determine if a property is not worth buying, whether it is a detailed list or a gut feeling. For Mr Waters, there are three main things that tells him an area should be looked over.

The first red flag for him is vacancy rates increasing.

“Climbing vacancy rates is a pretty good indicator there’s going to be more accommodation available than perhaps is needed, so that point of equilibrium is out of kilter, but you need to do that not as not just a monthly statistic, it needs to be over as quarter,” Mr Waters said to Smart Property Investment.

To actively find out past real estate industry organisations, Mr Wasters suggested to speak to the local council of the area you are interested in purchasing in. He also suggested to find out how many development projects are in the pipeline, as new developments will add to the vacancy rate.

“That can give you a general indication of whether there's going to be an oversupply such as a gazillion house and land packages that have been DA approved,” he said.

Next, Mr Waters said to look out for the days on market for the suburb you are interested in buying in.

“If you look at the real estate platforms … they'll give you some pretty accurate data in terms of days on market, so how long is the property advertised for sale before it sells and as that starts to climb, there's not as much demand ... for the area.”

The third flag for Mr Waters is local consumer sentiment, which he said was based around employment. The lower the sentiment, the less viable the location

While these three flags are important for Mr Waters, he added there were other aspects that could alter his decision making.

“Now, nothing is ever set in stone of course, because there’s other overlaying factors such as the affordability index and so on and so forth,” he said.

“Usually, [they are] some pretty good telltale signs as to whether a market is going to perhaps continue to perpetuate or fall flat on its face, and often people tend to ignore the most obvious.” 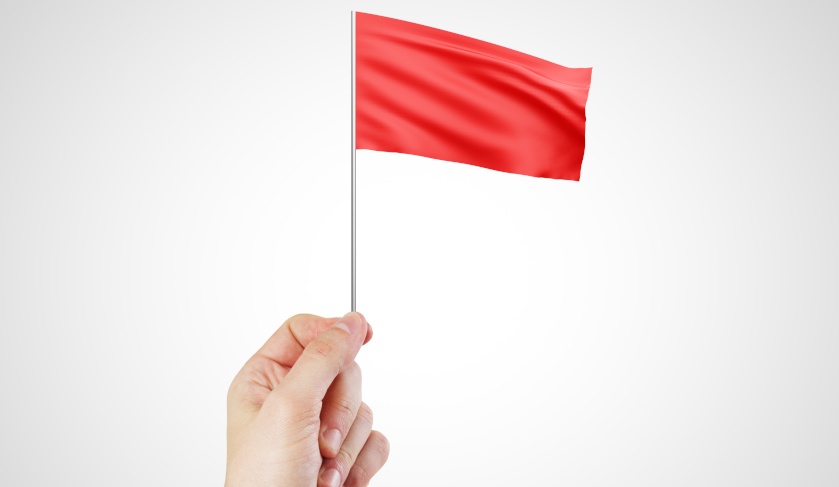