Home loans most affordable in the NT, investor competition rises in NSW

Data from PRD nationwide has revealed that the Northern Territory stands clear as the most affordable state or territory for home loans, but the number of first home buyers is increasing across NSW, which means investors are likely to face more competition in the most populated state. 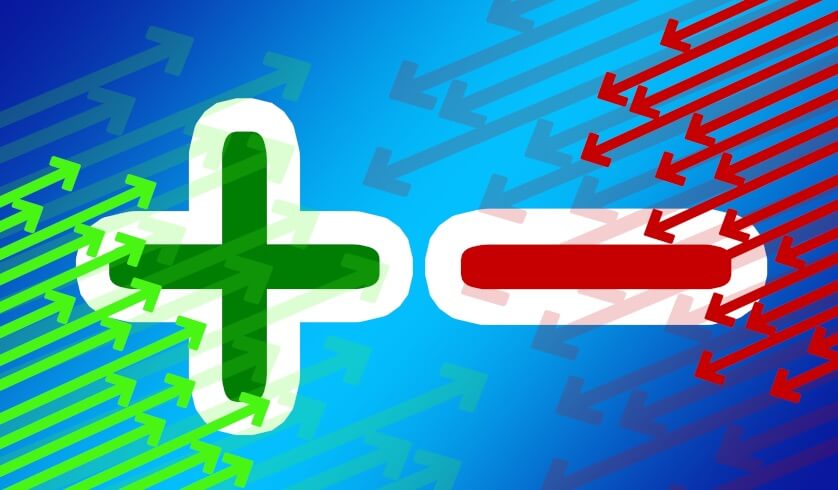 During the third quarter of 2018, PRD nationwide said that the NT has improved home loan affordability the most over the year, Australia-wide, in their Q3 Key Market Indicators report. According to the report, the NT’s home loan affordability index rose by 6.3 per cent over the last 12 months to March 2018, yet is lower than its performance in the second quarter, which was 8.1 per cent.

The ACT came in second place at an index rise of 2.2 per cent, while NSW came in third place despite recording a decline of 0.7 of a percentage point.

“This further confirms that affordability continues to be a major issue across Australia, declining by an average of -3.0 per cent over the past 12 months to March 2018,” a statement from PRD nationwide read.

In second place was the ACT and then Victoria in third place, with percentage rises of 80.6 per cent and 35.3 per cent respectively.

“NSW, ACT and Vic are not usually known for their friendliness towards first home buyers, yet the states that are (Queensland, South Australia and Tasmania), had their number of first home buyer loans only grow by single digits, 5.0 per cent, 7.5 per cent, and 6.9 per cent respectively,” the report noted.

Regardless, consumer sentiment overall is at its highest point since December 2013, with the Australian Consumer Sentiment Index currently at 106.1 points, which is an improvement of 9.8 per cent over the last 12 months.

“This is momentous in the Australian market, particularly as we are seeing capital city house median prices (particularly Sydney and Melbourne) slowing down,” the report stated.

“This truly marks a return to a more sustainable level of property price growth in Australia, as well as a return to more confident consumers (towards economic health) because of it.”

Last Updated: 29 August 2018 Published: 29 August 2018
share the article
The first step for new investors: ‘Start from the bottom’
Returns over next 5 years ‘are likely to slow’: Shane Oliver