While Sydney overall is recording less than stellar growth, the Northern Beaches are bucking the trend with strong sales and price growth. That is according to STRAND Property Group, which its analysis shows an auction clearance rate of 71 per cent before the spring selling season started, and has had its average clearance rate improve since June.

In comparison, Sydney’s auction clearance rate sits at 56 per cent, down from 67 per cent this time last year.

Michael Ossitt, STRAND Property Group director and Sydney buyer’s agent, said the Northern Beachers were for the most part oblivious to the rest of the capital city area’s slow market conditions

“These results are testament to the fact that desirable locations retain their attractiveness regardless of the overall market conditions,” Mr Ossitt said.

“The Northern Beaches has long been a location that many Sydneysiders aspire to live in and they’re prepared to make their move on the local market whether the wider market is firing or not.

“What’s even more extraordinary is that winter is traditionally a quieter month for the Sydney market generally, but that certainly is not the case on the Beaches this year.”

Mr Ossitt said he predicts the state of the Northern Beaches’ market to continue through spring due to strong demand in the face of limited supply.

Additionally, Mr Ossitt also noted the Lower North Shore and City and East areas had strong auction rates of 61.5 per cent and 64.1 per cent respectively.

“These inner Sydney areas are continually ahead courtesy of the robust demand from buyers and long-term investors to own real estate in these locations,” Mr Ossitt said.

“It’s at times like these that savvy buyers and investors are staking their claim on some of Sydney’s most desirable precincts because of the reduced competition currently in play.” 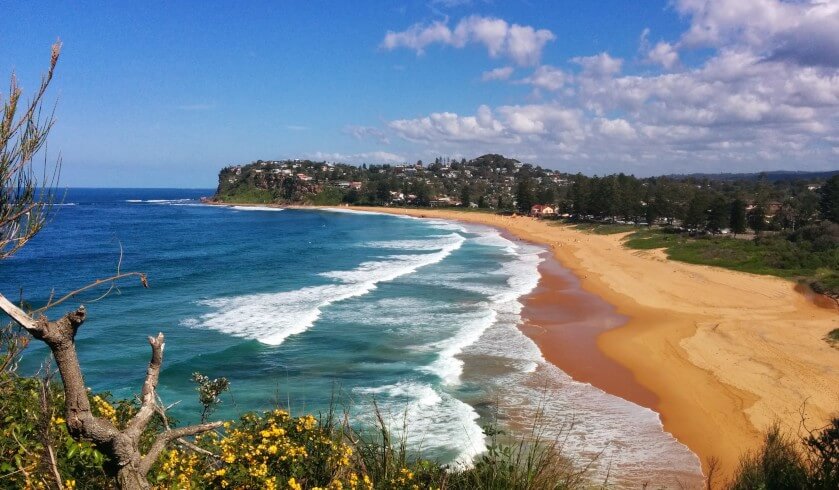