With Australia’s capital markets not experiencing the most growth in values, analysis from CoreLogic looks at Australia’s regional areas to determine which saw growth and which didn’t. Over the last 12 months to August 2018, regional dwellings recorded a value rise of 1.6 per cent. While a positive sign, the rate of growth is slowing down and is currently at its lowest point since September 2013.

The value growth was recorded in every state and territory, with the exception of Western Australia, which declined by 4.4 per cent. Growth in regional Tasmania is at 8 per cent, its strongest point since March 2010; while regional NSW, at 1.4 per cent, recorded its slowest growth since April 2013.

Breaking down the regional areas into statistical area level 4 (SA4) regions, the analysis found that 24 areas found an increase in dwelling values, while the other 18 recorded growth declines. The Geelong region in Victoria topped the charts, the only region to record double-digit growth at 11.8 per cent, followed by the South East Tasmania and Launceston and North East Tasmania regions recording 9.9 per cent and 9.3 per cent growth.

Out of the 24 regions recording growth, nine were from NSW, five were from Victoria, Queensland and Tasmania both had three areas each, two were from South Australia, and Western Australia and the Northern Territory both had one area each.

In terms of declines, the Central Queensland region recorded the largest value growth decline over the last year at 7.7 per cent, which was then followed by Bunbury region in Western Australia and the Mackay, Isaac and Whitsunday region in Queensland, both recording declines of 5.4 per cent.

“In general terms, the regions linked to the resources sector have continued to record value falls over the past year, while lifestyle markets and those close to capital cities have recorded increases,” the Property Pulse noted.

“The main exceptions are Mid North Coast and Illawarra, which are slowing as Sydney slows and Toowoomba just to the west of Brisbane.”

Looking at the regions on a quarterly basis, the Property Pulse stated that there are more regions recording declines than those over the year, which indicate the regional housing market is weakening in recent months. 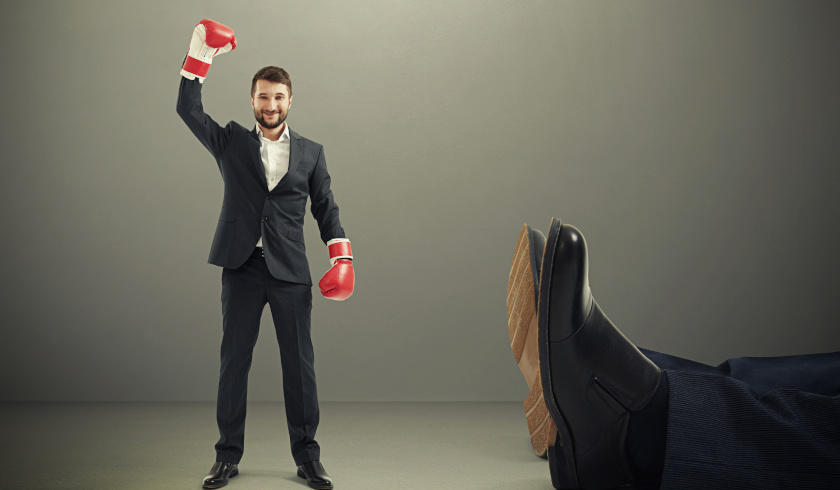