The results of a survey from a bank have found that almost 50 per cent of investors avoid applying for home loans because they are too difficult – some would prefer to sit in peak-hour traffic or visit the dentist.

Conducted by St.George Bank, the 2018 St.George Home Buying Survey determined that, rather apply for a home loan, investors would rather sit in peak hour traffic at 17 per cent of respondents, ensure a 14-hour flight without entertainment at 17 per cent, visit the dentist at 20 per cent and have dinner with their in-laws at 22 per cent.

Additionally, 47 per cent of investors said they put off a home loan application because it is too hard. This is just below the result for all respondents, which was at 48 per cent.

Difficulties faced with home loan applications include there being too much red tape or paperwork at 28 per cent, not knowing where they actually stand at 23 per cent and how long the process is at 23 per cent.

In order to change the home loan application process to an acceptable standard, the majority at 38 per cent of respondents said they would prefer to have less paperwork.

In second place was a want for more transparency around pricing and interest rates at 36 per cent, then more information about their borrowing capacity at 31 per cent, and then a quicker approval time at 30 per cent.

These figures were below the results for all home owners, with transparency coming in at 40 per cent, less paperwork at 38 per cent, quicker approval times at 35 per cent. 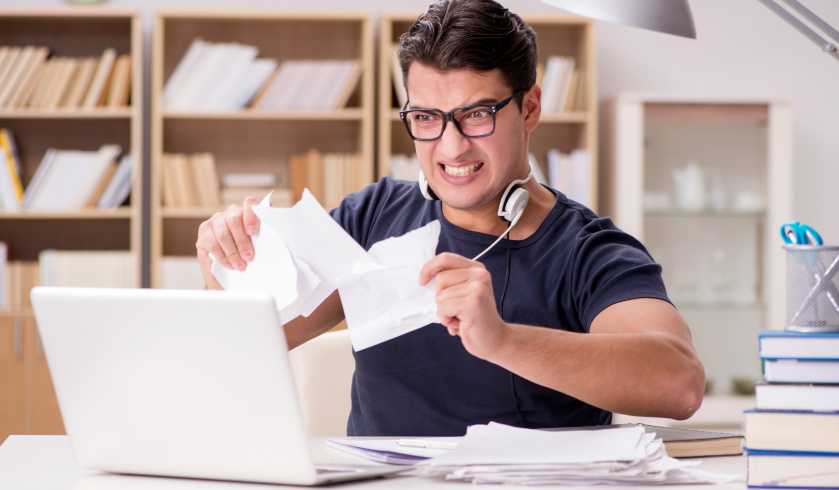