This property lecturer of over 10 years shares four constants every property investor should be aware of when building their portfolio.

Peter Koulizos, lecturer at the University of South Australia and chairman of the Property Investment Professionals of Australia, who has been lecturing on property for over a decade, has identified three elements of the market that have managed to stay consistent.

His first observation that has remained true: houses are typically better performers than units.

“For example, in Melbourne, this is where it was most striking, I picked 202 suburbs that should do well, and each of those 20 suburbs, houses increased more than units: 20 out of 20,” Mr Koulizos said to Smart Property Investment.

This trend correlates with CoreLogic data; every instance of the CoreLogic Property Market Indicator Summary for at least the last 12 months shows houses outnumbering units in terms of sales.

The second observation was that suburbs located closer to the cities perform better than any other location, which includes those close to possible premium locations, such as beaches.

“You can imagine suburbs further away from the city do hopelessly,” he added.

His last, and most important observation was that it is not time in the market that is vital for an investor, but timing instead.

“Hindsight’s a wonderful thing. If we all knew Sydney was going to do 100 per cent in the last 10 years, that’s where we would have bought 10 years ago. But we can learn from those lessons,” Mr Koulizos said.

“Brisbane and Adelaide haven’t done much in the last 10 years; the next 10 years [will be] better.”

While he does not expect double digit growth any time soon, he suggested that investors looking to make a purchase for the next five to 10 years should steer clear of Sydney, Melbourne and Hobart, as they have all had their fair share of growth in their respective cycles, so more attention should be focused on Brisbane and Adelaide, which are primed for growth.

“Then when you’ve got those two capital cities, then you have to filter down to a suburb, to a street, to a particular property style because location is almost everything in property,” he said. 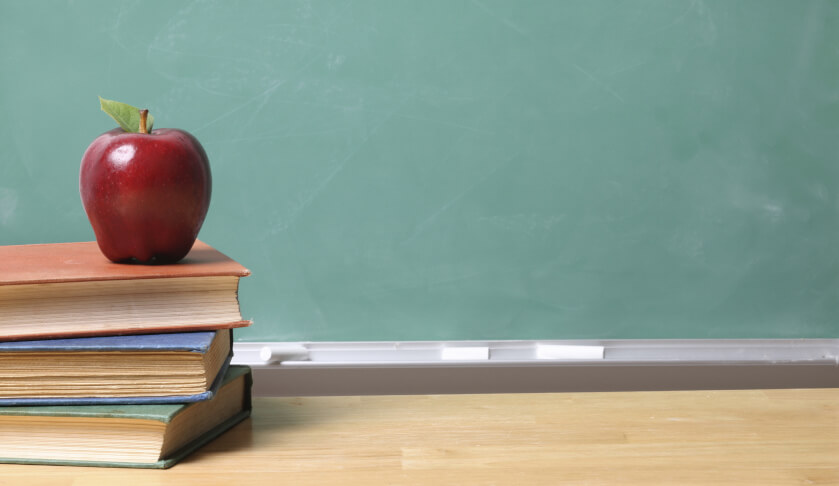