New sales data shows that regional areas are outpacing capital cities in clearing properties for sale, against a backdrop of a softening markets. 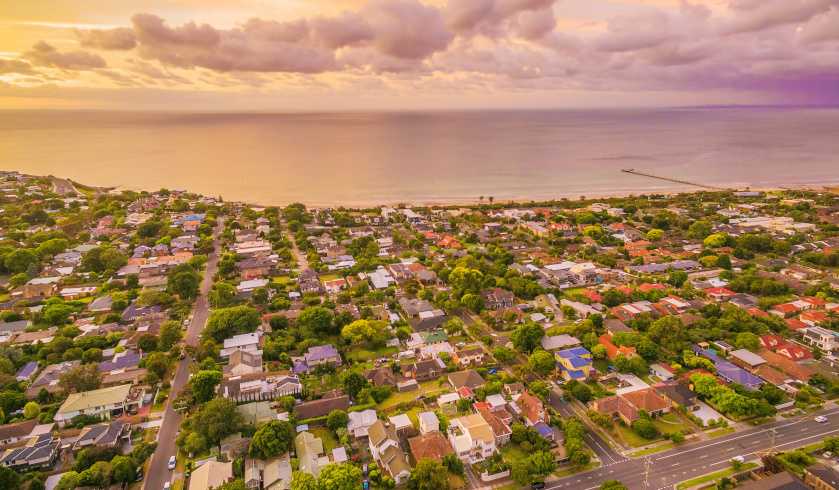 The data, detailed in CoreLogic’s latest Property Pulse, show overall property sales are on the decline down to 4.6 per cent over the last 12 months to July 2018.

The Property Pulse noted however the decline is “hardly a surprise” due to the overall market softening.

Out of the top five council regions in each state and territory (with Canberra omitted), regional areas recorded higher property turnover in comparison to their respective capital city six out of seven times.

The breakdown for each state and territory’s turnover rates are:

In NSW, each of the top five positions for turnover were located outside of the capital city, with Tumbarumba’s turnover of 8.5 per cent ranking in first place, followed by Dungog with 7.9 per cent, then both the Upper Lachlan Shire and Palerang tying at 7.7 per cent, and then Singleton in fifth with a turnover of 7.5 per cent.

At a broader look, Sydney only saw turnover of 4.1 per cent, compared to the regional 5.6 per cent turnover rate.

The top two council regions in the state were both located in the Melbourne area, with WyndhamWyndham, WA Wyndham, NSW ranking first with a turnover rate of 6.3 per cent, followed closely by Cardinia in second with a turnover of 6.2 per cent. Next were the regional council areas, with Latrobe and Baw Baw in third and fourth respectively both recording 6 per cent turnover, and then Bass Coast in fifth with a turnover of 5.9 per cent.

Like NSW, Queensland’s top five council regions for turnover were all located outside of the capital city.

The top council region was Noosa with a turnover of 7.4 per cent, followed by the Gold Coast at 7.2 per cent, the SunshineSunshine, NSW Sunshine, VIC Coast at 6.9 per cent and then both Gympie and DouglasDouglas, QLD Douglas, QLD tied at 6.3 per cent.

Brisbane was one of three capital cities that defied trends and saw higher turnover than the rest of its state, with the capital city turnover being 5.6 per cent compared to the rest of Queensland’s 5.5 per cent.

Perth’s turnover was recorded at 3.6 per cent – barely above the rest of WA, which saw turnover of 3.3 per cent.

CampbelltownCampbelltown, NSW Campbelltown, SA was the only council region located in Adelaide on the list with its turnover of 6.3 per cent.

Like Queensland and Perth, Adelaide outperformed its regional counterpart, recording turnover rates of 5.6 per cent and 4.8 per cent respectively.

There were more regional council areas than capital city areas on this list for Tasmania’s top turnover. For regionals, Latrobe was in first place with a turnover rate of 7.4 per cent, then West Coast in second and Break O’Day in fifth, both with 7.3 per cent. The Hobart council regions were Sorell in third and BrightonBrighton, SA Brighton, VIC Brighton, TAS Brighton, QLD in fourth, both again with 7.3 per cent.

Hobart turnover was recorded at 5.5 per cent, while the rest of Tasmania had a turnover rate of 6.1 per cent.

Melbourne’s turnover was recorded at 4 per cent, while regional Victoria came in at 5 per cent.

The NT’s regional areas saw turnover of 4.5 per cent, while the Darwin region saw 3.5 per cent turnover.

Last Updated: 18 October 2018 Published: 18 October 2018
share the article
Property commentator shares how far $500k will take you in a capital city
How smart investors are thriving in a tight lending environment