Investors aiming to buy low might be doing their portfolio more harm than good if growth is their goal, according to one property commentator. Trying to spend the least amount of money to make the most when investing into property is typically a smart plan, but property commentator and Suburbanite CEO Anna Porter claims that property valued at $500,000 and under could be just as low when it comes to selling time.

“It’s a budget where you do have to be careful,” Ms Porter said.

“You do have to make sure you’re getting the right property and not having too many fundamental issues with the property at that price point.”

That isn’t to say that you cannot find affordable property in popular markets, such as Sydney and Melbourne, but doing so will come at a cost past the price point.

“If you’re an investor chasing growth in the next three to five years, you’re not going to find it in Sydney or Melbourne,” Ms Porter said.

As an example, Ms Porter used the example of a small unit in Liverpool that sold for $380,000, with two bedrooms, a carpark and an updated bathroom.

“This unit is in a pocket that has a lot of older units and a high proportion of government style housing,” she said.

“The prices are held down because of that and the unit market being very oversupplied in this location and Sydney in general. You just won’t pick up a free-standing house in Sydney metro for this budget.”

A similar situation can be found in Corio, Victoria, with a two-bedroom house that is currently for sale around $390,000.

“Again, this is an area that has a higher percentage of government style housing and there are some pockets that have a bad reputation with the locals,” she said.

“It is also a very original two-bedroom house but the real tick here is that you get land content.

“It is however one hour out of Melbourne but it has great infrastructure, amenities and is commutable … but this is an indication of how far out of Melbourne metro you need to go to get some land content for sub $500k in an established area.”

In comparison, Ms Porter pointed out WoodcroftWoodcroft, SA Woodcroft, NSW in South Australia as an alternative priced around $430,000, using the example of a three-bedroom house.

“Comparatively you get a very modern home with a small land parcel but is only 30 mins from the CBD in a suburban family area. This is very well positioned for growth,” she said.

Her second-best pick is Dunlop in Canberra, where three-bedroom houses can be found for less than $450,000.

“Dunlop is a suburb that is on the very outer fringe of Canberra metro and is almost in NSW. It is adjoining some of the older suburbs and some of which have a high volume of government housing and indicators of disadvantage,” Ms Porter said.

“This is more modern villa style house with small land content but is modern and has three bedrooms. The growth will be pulled along by the general Canberra movement but this is certainly an entry level property for this market.” 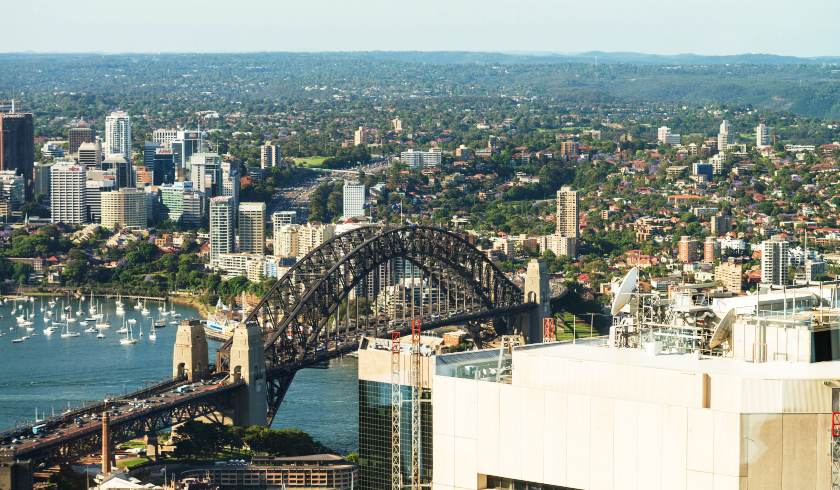