The dynamics of supply and demand are not ideal for investors in many areas across Australia, but buyers’ agents are finding some gems in this softening market. 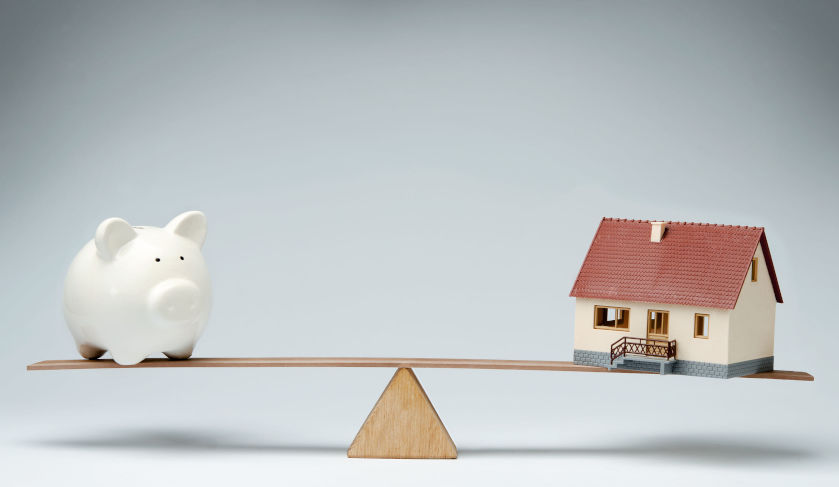 Research of capital cities and regional centres by Propertyology reveals property markets are expected to move in many directions for the next three years as some markets are experiencing oversupply, while others are set for undersupply.

“Housing supply at a macro-level saw an average of 170,577 additional dwellings completed each year over the past decade. The average annual dwelling supply over the last four years was 200,034 – significantly more than the 10-year average,” said Simon Pressley, Propertyology’s head of research.

Looking into Sydney and Melbourne, Mr Pressley said these popular states have been responsible for inflating overall housing supply figures over the last three years.

“As for future supply, while there’s been a slight easing in Sydney building approval volumes over the past 18 months, it’s still well above historical averages,” Mr Pressley said.

“Of even more concern is the spike in Melbourne’s building approval volume over the past 12 months. While it’s highly likely that many of these projects, especially high-rise apartments, will be put on the shelf for a few years, developers don’t lodge building applications for practice.”

Through analysing building approvals, Mr Pressley has identified the suburbs that are likely to underperform because of oversupply, with apartments in these areas expected to see the biggest declines.

Brisbane is showing signs of restabilising supply after experiencing an oversupply.

“The 7,718 apartment approvals last financial year in Brisbane represents half of the 15,835 approved two years earlier but, is still well above the 4,500 apartments or less per year prior to 2013,” Mr Pressley said.

“On the whole, though, Brisbane’s housing supply stock is back close to equilibrium,” he said.

Perth is also showing signs of restabilising after dwelling approvals have been in a state of decline since 2014, but Mr Pressley cautioned against thinking the market was in ‘tip-top shape’.

“Perth’s population growth of 20,000 people last year is well down on the 50,000 per year that it typically produced between 2007 and 2013. The good news is that WA’s economy has stabilised and there’s signs of better years ahead,” he said.

Rising confidence levels in Adelaide have been responsible for the state’s rise in building approvals, but has come from a low point between 2010 to 2013.

Meanwhile, Darwin’s low housing supply was described by Mr Pressley as being a sign of its current property market condition.

“Darwin’s retraction is reflective of the recession that Propertyology has been concerned about in the Top End for a few years,” he said.

Hobart’s supply is currently not able to meet demand and is facing rising dwelling approvals.

New housing in Canberra is seeing strong demand, but Mr Pressley is cautious about this market, as new supply consists of more units than houses.

“Canberra is not as cosmopolitan as global cities like Sydney and Melbourne. The very large volume of apartments being constructed is more a reflection of Canberra’s demand for temporary residents while training at an academy or filling a government employment contract for a few years,” he said.

“Strengthening local economies in many regional towns and cities, combined with a 78,000 national increase in regional population last year and affordable housing, means demand continues to rise,” he said.

“The surplus housing stock from four to five years ago has been soaked up in locations such as Mudgee and Muswellbrook (NSW), Latrobe (Vic), Mackay and Rockhampton (Qld), Geraldton, Karratha and Mandurah (WA), Port Augusta, Whyalla and Port Pirie (SA).”

Regional areas experiencing equal levels of supply and demand include, according to Propertyology data, include:

Meanwhile, regional areas that could see an oversupply over the new few years include: