Demand is heating up across regional WA as both sales activity and house prices have increased over the September quarter, and one real estate boss says it’s a sign that recovery for the market is not too far away. Damian Collins, president of the REIWA, said the overall regional median rose by 7.8 per cent to $345,000 and overall sales were up 1.2 per cent.

“The results of the September quarter are very promising and suggest a recovery is not too far away.

“Although regional WA continues to feel the effects of the market slowdown, the results of the September 2018 quarter suggest the worst is over, with a number of regional centres starting to find their feet.”

Out of WA’s 11 regional centres, five did not record any declines, REIWA analysis showed.

The top performer, according to Mr Collins, was the Albany region, with its median price rising by 26.8 per cent to $430,000.

“It also experienced an improvement on an annual basis, with its median price now 17.5 per cent higher than last year’s September quarter median,” the REIWA president said.

“There was a shift in the composition of sales in Albany during the September 2018 quarter, with significantly more activity occurring above $350,000 than there previously has been, and fewer sales occurring below $350,000, which is where the bulk of activity has typically occurred in this region.”

Sales activity in regional WA fared slightly better than price rises, with six out of 11 regional centres seeing a rise in sales.

The largest increase, Mr Collins said was in Broome, which experienced a 90 per cent rise of sales up to 38 over the quarter.

“The Pilbara region remains one to watch, with the announcement of three new mining projects in the region by BHP, Rio Tinto and FMG going a long way to restoring confidence in the area,” Mr Collins said.

“With 20,000 new local jobs expected to be created as a result of these projects, this should support population growth in the region, improve demand for housing in the area and aid recovery.”

Other improving regional centres for sales included Geraldtown/Greenough by 31.8 per cent, Kalgoorlie/Boulder by 26.8 per cent and Mandurah/Murray by 8.5 per cent and Albany, which held steady. 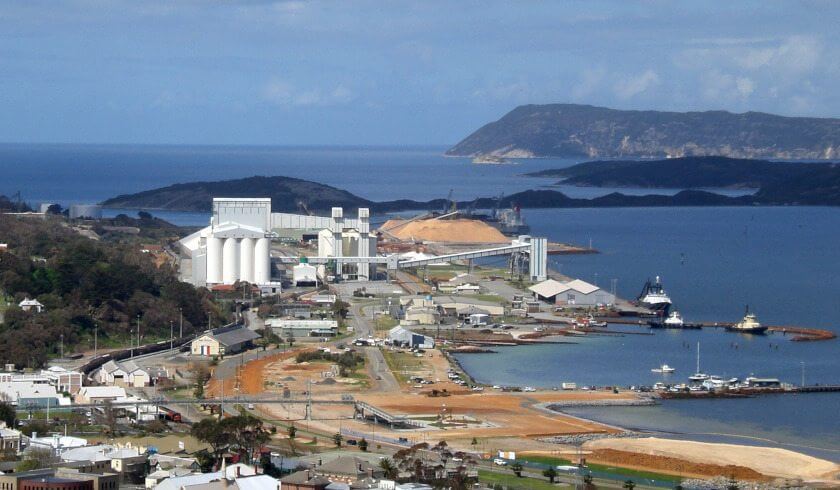