According to the results of a new survey of expats and migrants, overseas residents think Australia’s quality of life is the best offering the country has, while rental prices and property purchases fall considerably further behind.

The results, from the WorldFirst Liveability Ranking, assessed the views of 755 foreign residents on 20 aspects of Australian life in comparison with 67 other countries.

Out of all 20 topics, Australia’s quality of life was determined to be its best aspect.

However, rental prices were ranked as Australia’s worst feature with a score of 5.2. Following this was property purchase prices at 5.5.

Patrick Liddy, head of foreign exchange at Worldfirst said while it was no surprise that property-related prices were surveyed so poorly, it did not necessarily mean they were viewed as bad aspects overall.

“It is encouraging that migrants and expats rank Australia highly, with none of our offerings falling below a four. Even the worst aspects of Australia – our property and rental prices – scored above five, which means they are just above average,” Mr Liddy said.

Despite these low scoring property and liveability aspects, job related aspects were thought of highly.

“While it may seem that most people move abroad for work-related reasons, quality of life and safety are Australia’s biggest drawcards. Though, Australia does provide career opportunities and a financial safety blanket for many expats and migrants who move here, with job-related factors all scoring in the top 10,” Mr Liddy said.

The full results of the WorldFirst Australian Liveability Ranking, from worst to best, are:

Out of all the respondents, the largest demographic came from those born in the United Kingdom and the Republic of Ireland at 30 per cent, then China, Hong Kong, Singapore, Japan and Korea at 10 per cent, India at 8 per cent, Philippines at 5 per cent, North America at 5 per cent and then New Zealand at 2 per cent. 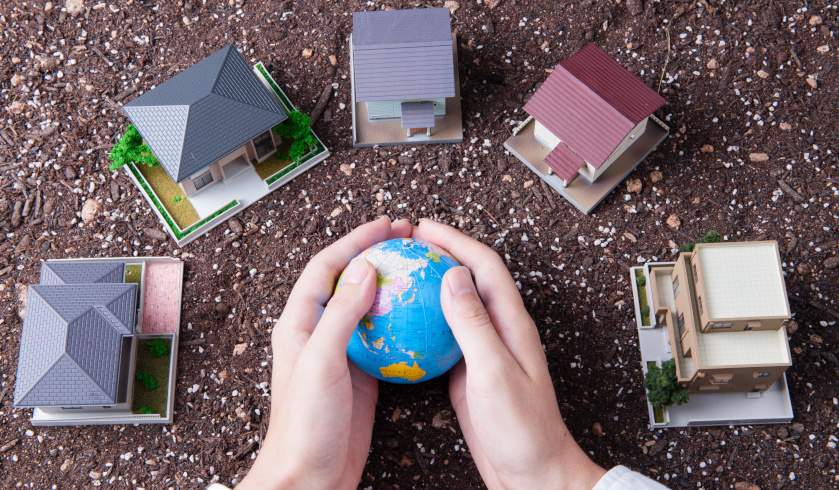