New research from a major bank shows first home buyers are populating the investment market in bigger numbers than ever before. 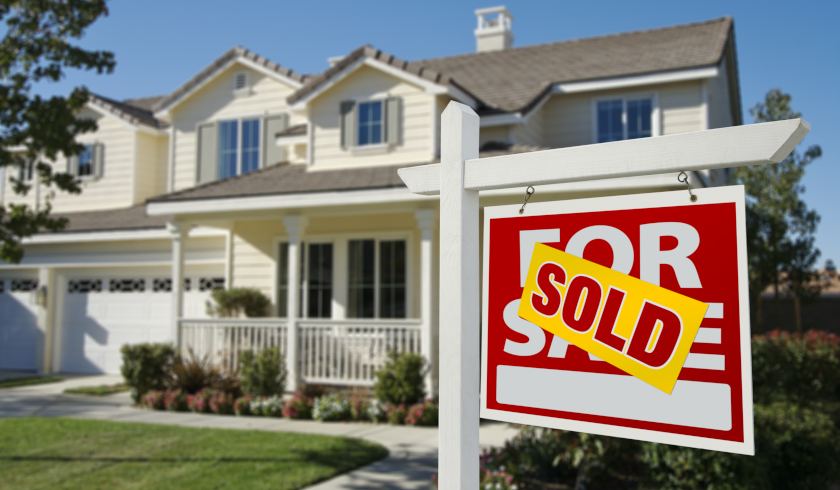 According to Westpac’s 2018 Home Ownership report, first-home buyers are becoming more confident with their prospects of home ownership.

There is a notable rise of confidence in property investment opportunities as well, as the report found 29 per cent of first-home buyers are considering both buying an investment property and an owner-occupier home – up 105 per cent from 2017.

For Lauren Fine, head of home ownership at Westpac, the rise of positive sentiment in first-home buyers was to be expected.

“This surge in confidence and positivity among first-home buyers is great to see, and not surprising considering house prices have on average dipped by 2.7 per cent over the past year to date, primarily driven by the Sydney and Melbourne markets,” Ms Fine said.

“However, despite this optimism, a key barrier to first-home buyers achieving their dream home remains saving enough for a deposit and upfront costs.”

It is not just Westpac who has identified this rise in sentiment, as multiple experts have confirmed with Smart Property Investment that younger people with aspirations of home ownership have also been considering property investment.

Simon Pressley, head of market research at Propertyology said he has noticed an increased interest in property investment from those aged between 25 to 35 years old, and their mindset differs to the Baby Boomer generation.

“More and more [young] people have identified that the retirement lifestyle that their parents are living isn’t as comfortable as what they’d like to live so they are prioritising investing earlier in life,” Mr Pressley said.

“As they say, ‘the definition of insanity is to do the same thing and expect a different outcome’.”

It’s because of this, Mr Pressley said, that rentvesting has become such a popular investment decision.

“It’s also related to this current generation making themselves more mobile, being prepared to relocate for better employment opportunities and promotions,” he said.

They aren’t ready to buy a family home and [anchor] themselves to a specific location at this stage of their life but that doesn’t mean that they don’t own property – they become investors much earlier than past generations.”

Scott O’Neill, director of Rethink Investing, agrees with Mr Pressley’s sentiments, and said that younger people are deciding on using an investment property first in order to pave the way for securing two loans.

“It's not just buying an investment to sell off to pay off your home off or get into a home. It’s: buy the investment first, [and] it’s got an income to the debt, so you can hopefully get a loan without too much stress,” Mr O’Neill said to Smart Property Investment.

“Unless you’re on a big income, it’s almost like game over from an investment portfolio sense, you’re done until you pay some of that debt off and until you get pay increases, it’s going to be tough to get another loan.

“So, they won’t even have the opportunity to get the investment if they go get that in the wrong order.”

Peter Koulizos, chairman of the Property Investment Professionals of Australia and a property lecturer, has also noticed the rise of younger people interested in property investment.

“There are lots of what I say [are] under 30s coming to class, coming to seminars to learn about buying your first home or buying an investment property, which is very good.”

However, unlike Mr O’Neill, Mr Koulizos believes in owning your own owner-occupier home first, rather than an investment property.

“It's probably easier to buy your first home … because you need less deposit, you only need 5 per cent deposit instead of 10 per cent deposit [and] it’s easier because the interest rate is lower compared to an investment property,” Mr Koulizos said.

“If you could buy your first home, then, hopefully (unless you live in Sydney or Melbourne at the moment where prices are going down) in theory the price of the property goes up and then in two- or three-years’ time, you might have enough equity in your first home, where it makes it a lot easier to buy the investment property.”

A buck refers to the wood frames lined on the opening or space set aside for windows during the construction of a house or building.