One of the big four banks has released its price predictions for the year ahead, on the basis of patterns and data from buyers in 2018.

Analysis by the Commonwealth Bank of Australia (CBA) has pointed to the conclusion that the housing market is set to continue its current decline in the near-future.

“The evidence suggests that dwelling prices will continue to deflate in the very near term,” said Gareth Aird, senior economist at the CBA.

“There will be significant variations between capital cities and indeed suburbs within the same cities, but the broader trend should be one of continuing mild price declines.”

Of this evidence, the two trends of auction clearance rates and foreign residential demand have apparently managed to reflect how the property market will move after a delay.

The analysis claimed a “sound relationship” between auction clearance rates and yearly changes in property prices, with clearance rates leading prices by an average of two months, but mentioned that it is more indicative of a method of tracking Sydney and Melbourne prices.

“The latest auction clearance rates imply that dwelling prices in Sydney and Melbourne will weaken further over the very near term.”

Clearance rates across the country have declined to 40 to 45 per cent, which the analysis noted was indicative of a softening market.

“This is primarily due to a lift in state government stamp duties levied to foreign investors as well as tighter capital controls out of China.” 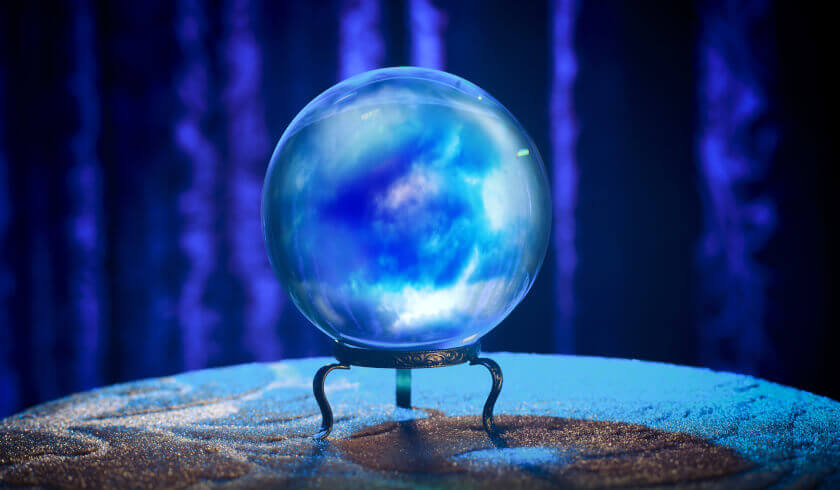 Why concerns about the so-called economic ‘cliff’ are overblown

Why it pays to have a principal and interest loan