Markets around Australia that aren’t typically on the “hot spot” radar are proving a winner for property investors, according to a real estate boss. Investing in big markets can give property investors a sense of security and familiarity, so smaller, less well-known markets such as the Northern Territory and the ACT are largely looked at less in both property research, which then causes a lack of interest from investors.

However, LJ Hooker’s head of research Mathew Tiller explained to Smart Property Investment that these areas still have a lot to offer smart property investors.

The main reason why these markets are ignored, he said, was due to the smaller size of the markets in comparison to the major capital cities, but just because they are small, it “doesn't mean they’re not good investment options”.

“The Darwin market … it’s really always had the best rental yields if you look around the country,” Mr Tiller said.

“I mean, rental yields are in Darwin have always been around 4, 5 per cent. You compare that to Sydney and Melbourne where it’s around 1.5 to 3 per cent if you’re lucky.

Mr Tiller did note that prices in the smaller territory-based markets may experience price fluctuations due to their size.

However, this also means when there is even a small amount of government spending on infrastructure or public services in these areas, this has the potential to magnify price growth and demand for housing.

“Yeah, I suppose because of the smaller markets, they’re probably perceived that they’re more volatile and that’s where the perception of risk comes in, but in saying that, even in a cooling market, there’s opportunity to be had,” Mr Tiller said.

“In any market obviously it’s prudent to do your due diligence and do your research and understand what drives a market, and looking at things like forward forecasting and having a look at things like state or territory budgets, federal budgets and where the infrastructure spend [is].

“It doesn’t matter the size of the market; … the multiplier on smaller markets can be a lot higher if there’s a lot of infrastructure spend going into it.”

Mr Tiller also said the lack of interest of the NT and ACT markets could also stem from a lack of information circulating about these markets, which then establishes a lack of confidence in these markets.

“What any good investor does is not just take the headline figure but needs to drill down and have a look at what’s actually happening at a microlevel, understand what drives the market, what drives the city, what drives a suburb – and the strength of local economy is really determined what’s happening in individual suburbs.” 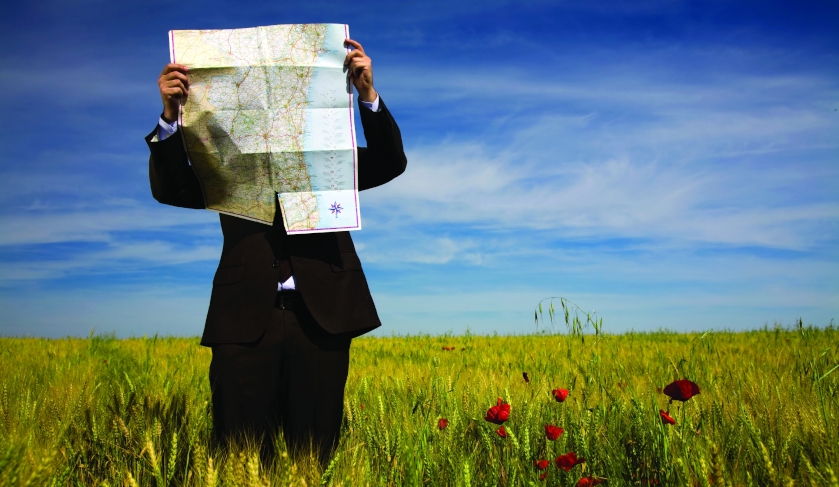