Housing affordability did not decline across the September quarter, and in fact improved everywhere except for one state, a new reports suggests. But that failed to stop first home buyers leaving the market.

The Adelaide Bank/REIA Housing Affordability Report showed that every state and territory saw housing affordability improve in the September quarter of 2018. Queensland was the only exception, where affordability remained stable.

NSW saw the greatest improvement, with the proportion of income required to meet loan repayments dropping 1.5 per cent to 36.6 per cent.

Following this was Western Australia, with a decrease of 1.2 per cent to 22.7 per cent, then the ACT‘s0.9 percentage point drop to 20 per cent.

Meanwhile, Queensland remained at 28.1 per cent.

Rental affordability was in a somewhat similar position, with nearly every state and territory recording declines in the proportion of income needed to meet median rents, except for Victoria and Tasmania.

The Northern Territory stood out as the most improved for rental affordability, declining 2.6 per cent to 18.4 per cent.

Following this was NSW and Queensland, both declining by 0.3 of a percentage point to 28.5 per cent and 21.9 per cent respectively.

Western Australia, South Australia and the ACT all declined by 0.2 of a percentage point to 16.1 per cent, 21.8 per cent and 18.4 per cent respectively.

The report also found the number of new loans issued over the three-month period declined by 4.8 per cent, with falls recorded in every state and territory.

The ACT saw the biggest decline, where loan volumes slumped by 7.8 per cent.

New loans were also down for the year-to-date in every state and territory except for Tasmania, with Western Australia declining the most at 17.6 per cent. The number of new loans in Tasmania rose by 2.7 per cent on the back of the island state’s property boom.

Despite the improved housing affordability over the quarter, the number of first home buyers actually dropped by 2 per cent, according to Malcolm Gunning, president of the Real Estate Institute of Australia.

On a state-by-state basis, however, this figure varied markedly, going as high as a 14.7 per cent rise in the Northern Territory to as low as a 5.7 per cent decline in Western Australia.

“The decline in first home buyers is systematic of the credit squeeze that is emerging,” Mr Gunning said.

“While APRA’s restrictions were designed to curb high risk lending practices the current practice of reducing loan amounts and increasing approval times across the board is becoming a constraint on economic growth.” 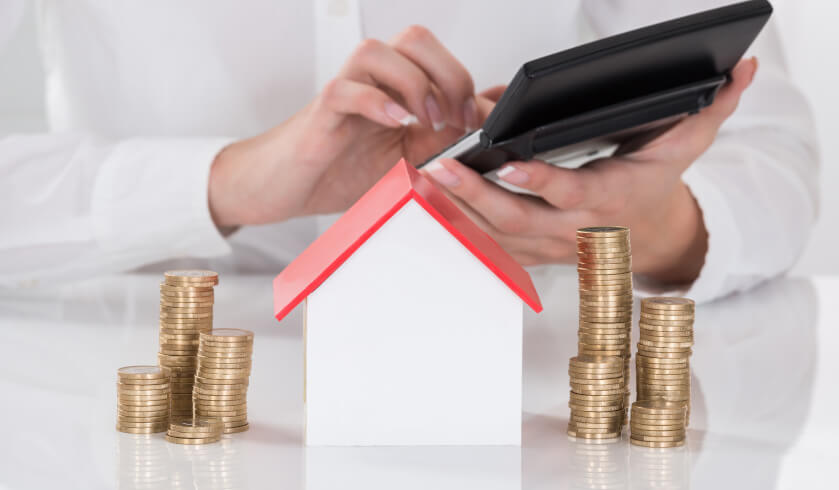