Property investors should take note of some key market conditions which have surfaced this year and are on the horizon for 2019. While property in Australia has experienced some negativity, Simon Pressley, head of research at Propertyology, said there has been positive elements occurring in the market that investors may not be talking about, and should be factoring into their investment strategy.

What investors should have paid attention to, Mr Pressley said, was the announcement made by the Morrison government that the federal will be returning to surplus in 2019; it should be music to their ears.

“Why that’s good for property investors is because it means our economy is the best it’s been in a decade, and the single thing that has the biggest influence on property markets is the economy,” Mr Pressley said to Smart Property Investment.

Stemming from the positive strides in the economy was that that Australia has experienced two consecutive years of at least 300,000 jobs, according to ABS data.

“I’ve gone back many, many calendar years, and there has been the occasional year in the past where Australia has created 300,000 jobs or more in a year, but I couldn’t find any period where there’s been two consecutive years, with the exception of 2007 and 2018,” he said.

“People need to think more than just Sydney [and] Melbourne. Of those jobs, 200,000 were outside of our eight capital cities over the last two years. That’s a massive figure.

“If you have a period of time, one or two years, where jobs are being created at a higher rate than normal, confidence in that community is stronger.”

With strong confidence in employment of any given area, it either increases the chances of someone needing to relocate to the area where jobs are occurring, or it allows for someone living in the area to acquire a job.

Both of these factors, Mr Pressley said, directly relate to the mood of buyers in demand for housing.

“When that also happens in a town or city where housing is very affordable, not only are there more jobs and more confidence there but more people can afford to buy a home there,” he said.

“Housing supply in lots of these locations is very, very tight. There are lots of locations outside of capital cities with vacancy rates are 1.5 per cent or lower.

“When you get about that 1.5 per cent vacancy rate, that’s when pressure starts to be applied to rents. So, not only are we anticipating lots of non-capital city locations having good price growth, but we’re also expecting rental growth.” 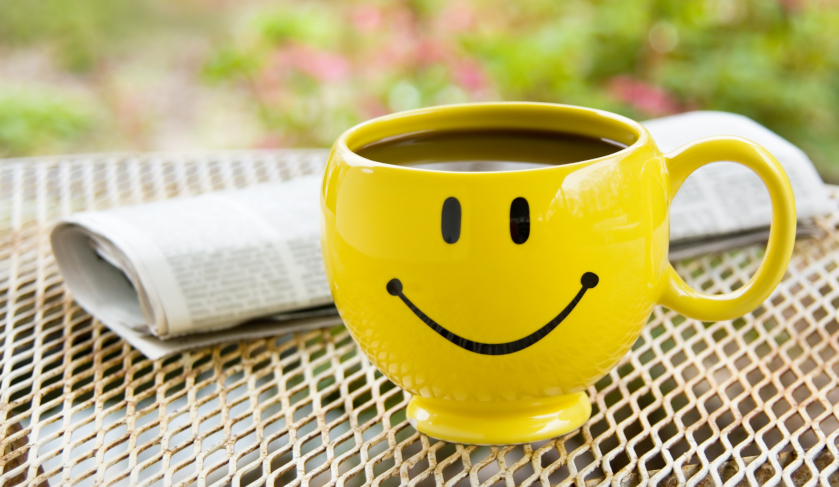