With the Morrison government declaring that the next budget will be a return to surplus, and an election right around the corner, a property expert shares what investors need to consider about the not-too-far off budget.

Scott Morrison’s announcement of a budget on 2 April 2019 means this upcoming budget will be an election budget, which has in the past meant positive changes to effect all Australians, including property investors, but this current political climate has meant anything could happen, according to Simon Pressley, head of research at Propertyology.

“It’s deliberate that they want to release the budget before the election, and they’re obviously hoping that it is in surplus by then,” Mr Pressley said to Smart Property Investment.

“Obviously, the incumbent government have some influence over when it returns to surplus but they don’t control it. They’ll certainly be crossing their fingers that it is in surplus by then.”

As for determining exactly what benefits for property investors could be included in the budget, Mr Pressley said it was far too soon to guess, with February likely to be when more information will be divulged.

“I’m sure they’re having discussions about it … over their Christmas break and New Year break, they’re going to return to office in February and 25 million Australians are going to hear nothing but an election for two months and they’ll be all sorts of promises in there that both parties will make, I’m certain,” he said.

Whatever does get announced though, Mr Pressley said smart property investors need to look out for two aspects about government announcements.

“Focus on the difference between a proposal and what’s actually going to happen, and also not just look for the property-specific things,” he said.

“Anything that affects the economy affects property, so investors need to focus on that, and then try to work out when that will happen, which part of Australia will that affect, will it be positive or negative.” 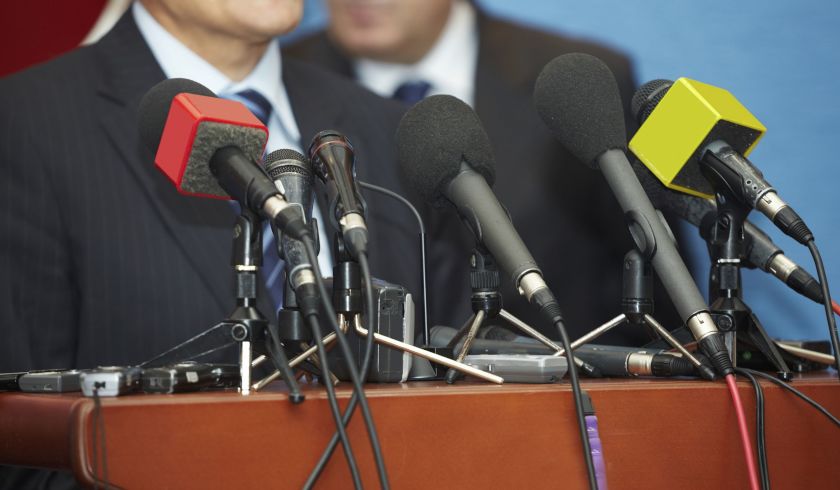