Melbourne has been listed as an international investment hotspot and its increase in office investment is helping push up residential investment, a leading consultant has said.

Melbourne has been voted as the most liveable city in the world, and was recently awarded the title of best investment hotspot in the whole Asia-Pacific region too. Understanding why it’s such an investable location could help you with future investment decisions.

Speaking to Smart Property Investment, Mark Dawson, director at Urbis, says that it is the combination of Melbourne being listed multiple times as the most liveable city coupled with strong population growth that is pushing up office investment.

This, in turn, is pushing up the residential investment market in Melbourne too.

The tightening economy has made it difficult for investors to enter the market, Mr Dawson says, adding that it has also been difficult for developers, which keeps supply low and raises prices as a result.

“In recent times, there’s been a tightening of lending in the Melbourne market [and] in Australia more generally, as the banks are forced to tighten up off the back of the [banking] royal commission, which is playing a part in constraining the supply that will come forward in the next year or two,” Mr Dawson says.

“As those underlying trends continue, [that] will result in a kick back up again, in a period of time.

“In times of uncertainty in a global economy, people are chasing a port in a storm. Melbourne’s been one of those strong, stable and steady performers over recent years, rather than having the same rapid accelerated peaks and troughs that other markets have experienced.”

He adds that the elements that are driving office investment are also driving residential investment, too.

Mr Dawson explains: “You’ve got the transition that’s happening in the employment profile. There [is] growth and employment, as you get with any growing city where a lot of the new jobs that are being created are office-based.

“Service employment has been growing off the back of the growth that’s happening in the resident base.”

Mr Dawson also said that entering into the current market and hanging onto property for the long term would be a strategy likely to work in investors’ favour.

“If you’ve got a reasonably long-term view, then the next 12 to 18 months [would] probably have some good buying opportunities for you,” he said.

“Take advantage of those positive buyer conditions and pick up on the upward trajectory that you’ll get over time,” Mr Dawson added.

The Urbis director has previously highlighted how the strength of how office investment can help funnel into residential investment. 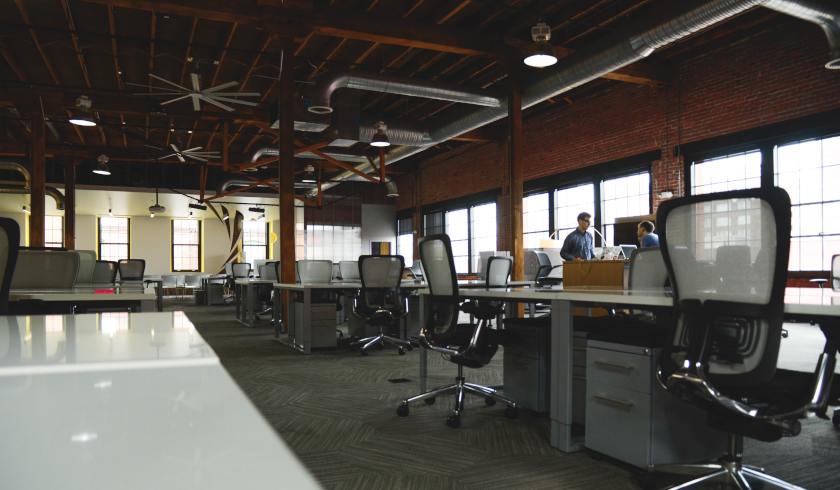