New home sales saw a rise during November, which has been welcomed after consecutive months of softening figures. Following consecutive months of decline, the last monthly analysis of new home sales for 2018 saw a rise during November, according to the Housing Industry Association.

“After a string of weak months, it is pleasing to see new home sales finishing the year on a slightly more positive note,” said Geordan Murray, senior economist at the HIA.

“The HIA New Home Sales Report shows detached house sales increased by 3.6 per cent in November this year, but are still 12.2 per cent lower than last year.”

However, overall sales during November were lower than this time last year, as well as below the established norm since 2014.

“Given the softening of the Sydney and Melbourne housing markets and the fact that the tight credit environment remains an issue for borrowers, we are not confident that the lift in sales in November marks the end of the downward trend seen throughout 2018,” Mr Murray said.

“The tighter lending environment came about as banks adjusted to the more restrictive lending practices demanded by APRA and also responded to the heightened scrutiny stemming from the Hayne royal commission.

As the royal commission is due to release their recommendations in February 2019, Mr Murray and the HIA expect the current credit squeeze continuing through to 2019. 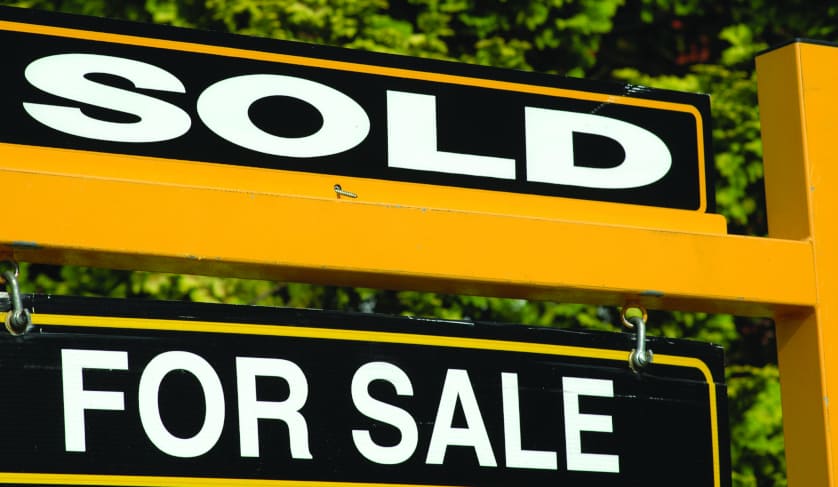