Gains in the broader Victorian market have been clouded by challenges in Melbourne, prompting one real estate boss to showcase the big winners of the state for 2018. 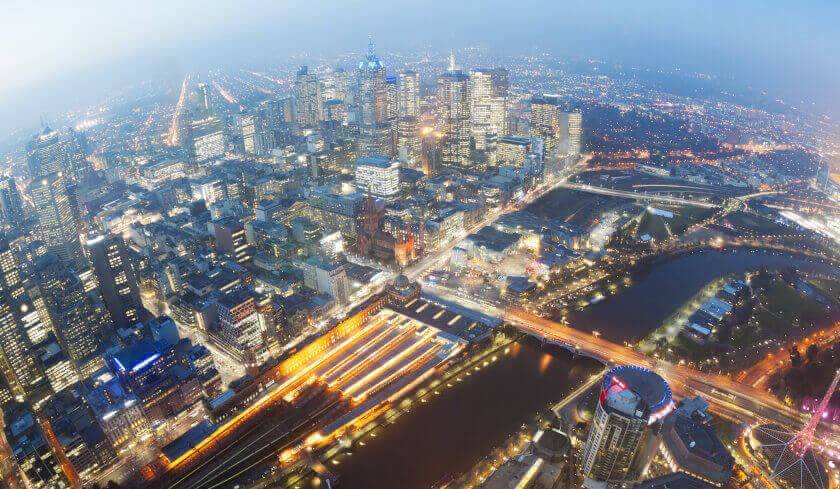 Much like Sydney, the Melbourne market also had its fare share of doom and gloom commentary about falling house prices.

However, according to Gil King, CEO of the Real Estate Institute of Victoria, median house prices actually saw an increase over the last 12 months to 30 September 2018 of 5 per cent.

Values of homes sold via the private market and auction also saw an increase of value, by 13.6 per cent and 0.6 of a percentage point, respectively.

Despite these, the declines are a good thing, Mr King said.

“The property boom of 2017 could not be sustained and a levelling or correction of the market is a good thing in the context of housing affordability already being a pressing issue in Melbourne,” he said.

Mr King also said that he was hopeful the market will pick back up this year, as lulls are usually cyclical.

The locations that saw the most growth in the Victorian 2018 property market were found in the outer Melbourne area, as well as regional Victoria.

“For Metropolitan Melbourne, REIV data shows the largest annual increases in the median house price were consistently found in Outer Melbourne with suburbs such as Keysborough, Roxburgh Park, Officer, Wyndham Vale and Rosebud recording rises of up to 20 per cent,” Mr King said.

“Meanwhile, some towns in Regional Victoria recorded annual increases in their median house price of almost 30 per cent in the 12 months to 30 September 2018.

“The stand-out performer has been the Geelong region: Norlane’s median house price increased by 26.8 per cent, Corio’s went up by 25.9 per cent and Wendouree’s rose by 23.5 per cent.”

What to watch out for in the new year

Mr King recommended that investors with Victorian property will need to watch the federal opposition’s negative gearing proposal, with more details expected in early 2019 before the federal election takes place.

He also recommended that investors should be looking to either cover their costs or making a profit to make it worth their time in the market, otherwise they will pull out and find their investments elsewhere, which Mr King viewed as concerning.

“If potential investors are not attracted to the property market and existing investors pull out then there will be even more competition for rental properties which is a concern with the current record-low vacancy rates and a higher proportion of the population renting than ever before,” he said.