Accounting giant predicts when Sydney and Melbourne will recover

Both the Sydney and Melbourne markets are softening, and one global accounting giant has mapped out when the two markets are expected to move into growth territory. The reasoning behind this was found to be due to the difference of the impact of local investors in both capital cities, according to Brendan Rynne, KPMG’s chief economist.

“A relatively high level of increases in the stock of residential dwellings in both Sydney and Melbourne, a decline in financing for housing investors, and the tightening in APRA lending standards have all combined to drag house prices downwards,” he said.

Another aspect set to influence the property market this year is the rising number of foreign students in Australia, with approximately 30 per cent of dwellings entering the market in NSW and 25 per cent in Victoria required to accommodate foreign students.

The KPMG Economics research also found that there is a ‘long-run relationship’ between house prices and the influencers of property prices that is expected to revert prices back to equilibrium over the long-term.

“Our housing update shows that the tougher regulatory actions and taxation measures by both federal and state governments we identified last year have had a significant effect,” said Mr Rynne.

“There has been a falling-away in foreign interest, notably from China, and lending to domestic buyers has got stricter, while housing supply has increased. This is why prices have declined – but we believe that process will reach its peak over the next few months and then go into reverse later this year.” 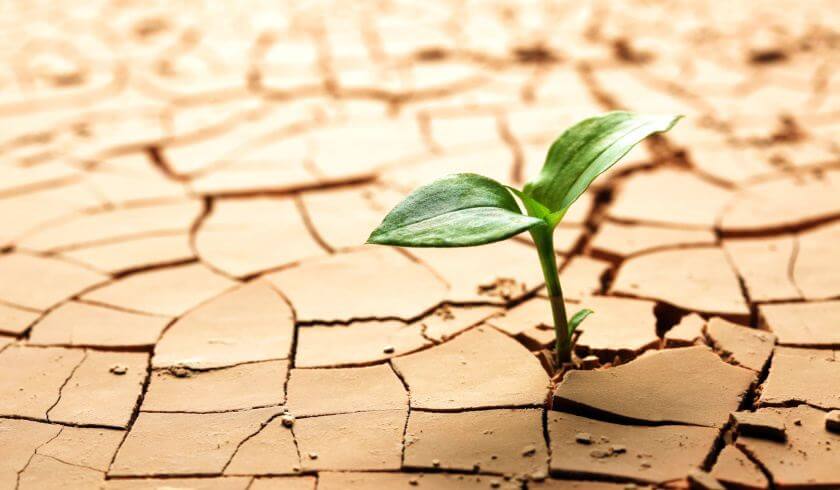