The data revealed 15,465 houses were approved during November 2018, which Diwa Hopkins, economist for the Housing Industry Association, claimed was due in part to a decline of multi-unit homes.

“The monthly decline in total approvals was driven by multi-unit homes, which fell by 18.4 per cent, while detached house approvals declined by a more modest 2.3 per cent,” Ms Hopkins said.

Tasmania was the only state or territory to record a rise in approvals at a seasonally adjusted 30.6 per cent.

“This weak result shows just how much the current credit squeeze is weighing on the home building sector.

“The credit squeeze is happening at the behest of the banks’ own lending practices which have been tightened above and beyond APRA’s requirements.”

Ms Hopkins also said HIA research has found approval for new home construction has “blown out” from approximately two weeks to over two months, and while APRA’s decision to lift its interest-only cap has been welcomed, she said more needs to be done.

“We’ve long been anticipating the current downturn in new home building, but there is a risk it could develop more quickly and strongly than expected.

“In particular, policy makers and lenders will need to respond judiciously to the pending release of the banking royal commission’s recommendations.” 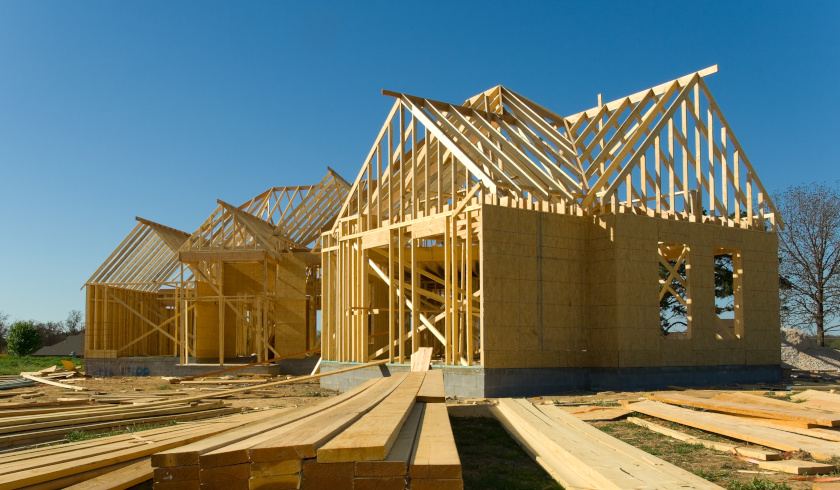