The national vacancy rate increased over December, new data has found, with all but two capital cities holding steady.

The data, released by SQM Research, revealed the vacancy rate Australia-wide increased by 0.2 of a percentage point to 2.5 per cent in December 2018, which Louis Christopher, managing director of SQM Research said was due to seasonality.

Out of all the capital cities, both Hobart and Adelaide recorded no change in their vacancy rates, holding steady at 0.4 of a percentage point and 3.4 per cent respectively.

Every other capital city recorded a vacancy rate rise, with Darwin recording the largest vacancy rate of 4.3 per cent, up by 0.3 of a percentage point.

Following this was Sydney at 3.6 per cent, Brisbane at 3.2 per cent, Melbourne at 2.2 per cent, and then Adelaide and Canberra at both 1.3 per cent.

Of note was Sydney and Canberra, which both recorded the largest rise of 0.4 of a percentage point.

Mr Christopher said that despite Hobart’s tight rental conditions, rents in Tasmania’s capital have declined over the last month for both houses and units.

“If current vacancy rate levels continue to rise into January and February, Darwin, Sydney, Brisbane and PerthPerth, TAS Perth, WA will be a tenant’s market in 2019,” he said.

Even though the overall vacancy rate saw a decline, the capital city asking rent for both houses and units rose by 0.7 of a percentage point to $559 and $439 respectively, with most capital cities recording rent increases for the month.

Both Sydney house and unit rents were also the highest capital city rents for their respective property type. 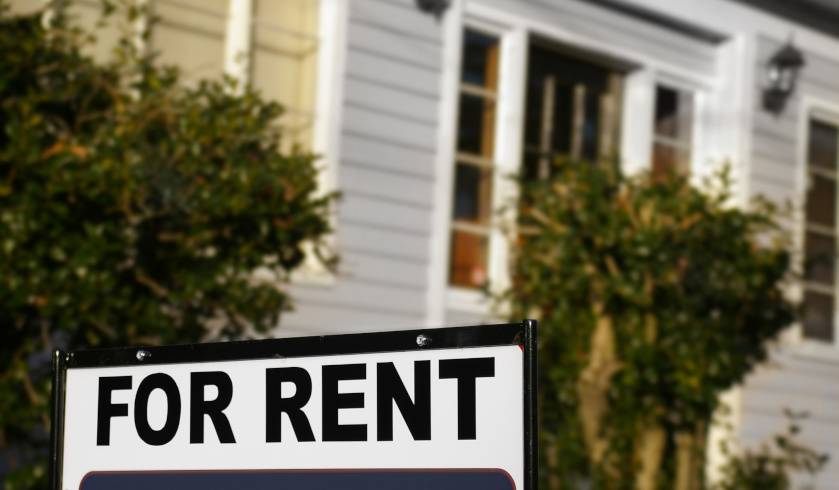