Regional WA saw an inconsistency in price growth over the December quarter, with overall growth rising despite the majority of regional centres recording declines.

Data from the Real Estate Institute of Western Australia showed regional WA saw a rise in its median house price by 5.5 per cent to $335,000 over the December quarter, despite the fact that the majority of regional centres recorded declines.

“The increase in price in Busselton, Port Hedland and Bunbury – three of the larger regional centres in the state – was a big driver behind why regional WA’s overall median house price improved during the quarter,” Mr Collins said.

Meanwhile, Broome experienced the largest decline for the quarter and the year, declining by 8.5 per cent and 13.1 per cent, respectively, to $430,000.

The combined Kalgoorlie-Boulder regional centre was the only one to record a stable median price for the quarter and the year, currently sitting on $305,000.

The median price growth in regional WA over the December quarter and the year to December 2018, according to the REIWA, was the following:

“The local resurgence in mining projects has had a positive impact on sales in these regions, especially in Kalgoorlie-Boulder and Port Hedland, where renewed support in mining has created more local jobs and helped to boost population growth,” Mr Collins said.

“With mining projects in these regions expected to continue to grow, this should have a positive impact on the regions’ property markets and aid in their recovery.”

The declines elsewhere were not surprising to the president, claiming property purchases typically experience declines over the Christmas to New Year period. 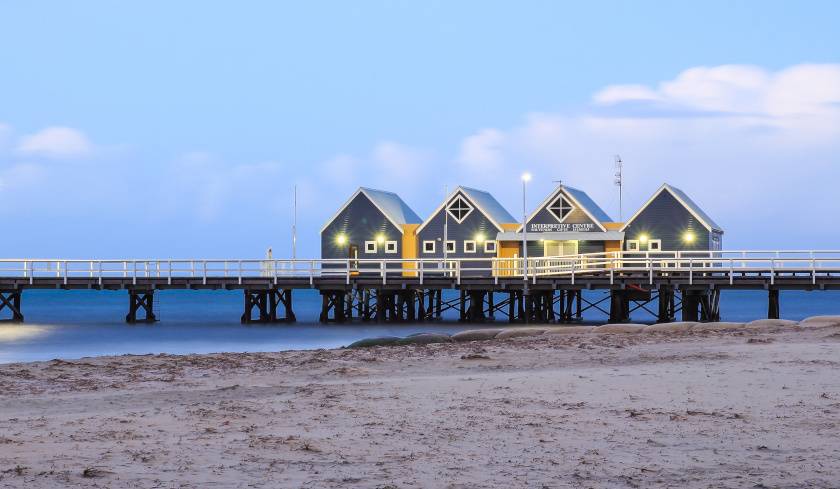