Rentals up nearly 50% in boom-to-bust market

The capital city of one recovering market saw a rise of almost 50 per cent over the last month, new data indicates. Lisa Joyce, deputy president of the REIWA, said that Perth has seen a strong beginning to 2019, with improvements noted in median unit rent prices, listing volumes and leasing activity.

“It’s pleasing to see more confirmation of a recovery in the January findings. Leasing volumes recorded the most notable improvement, enjoying a welcome rebound in tenant activity during the month – a trend we commonly observe this time of year,” Ms Joyce said.

“With fewer listings and increased activity levels, competition amongst Perth tenants is rapidly increasing. If the rental market continues on its current upward trajectory, median rents should start to rise in the coming months, which will help entice investors back to the market.”

Rental listings saw a decline, down to 6,732 properties, which Ms Joyce said was 2 per cent lower for the month and 27 per cent lower compared to last year.

Perth remains very favourable for buyers and investors, however I would advise those who are thinking about purchasing their first home, trading up or investing, to act soon and take advantage of current conditions before the market starts to recover and prices inevitably rise,” Ms Joyce said. 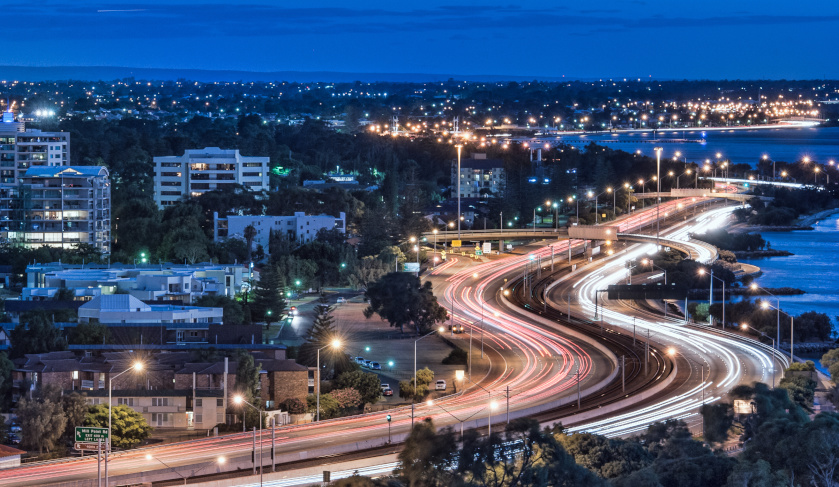