'Game changer' infrastructure spend on the cards in Queensland

A new deal to see government spending and infrastructure projects to one of Australia’s more popular investment locations has been called a “game-changer for this booming region." The Prime Minister and the Minister for Cities, Urban Infrastructure and Population, Alan Tudge, announced in a joint release the creation of the South East Queensland (SEQ) City Deal, which will see increased government spending and infrastructure projects.

“South East Queensland is already home to over two-thirds of the state’s population and is expected to accommodate 5.3 million people within 25 years’ time,” Minister Tudge said.

“We need to cater for this rising population and the SEQ City Deal will be a huge step forward in making sure the people of South East Queensland get the most out of living in this beautiful region.”

The Property Council of Australia has labelled the SEQ City Deal as a “game-changer” and the “real deal’’.

“Our growing cities and urban regions are the engine rooms of the Australian economy. The City Deal model brings together all levels of government around the same plan to boost productivity and jobs through targeted investment in city-shaping projects and infrastructure,” said Ken Morrison, CEO of the Property Council.

“Australia is one of the most urbanised countries in the world with fast-growing cities which are magnets for talent, investment and jobs. The way we plan and invest for the future of our cities will have a huge impact on the Australian economy and our future opportunities.

“There is a ‘good growth’ dividend for our cities – better productivity, more economic opportunities, and a better quality of life for residents. City Deals help to drive good growth and create great Australian cities for everyone.”

Mr Morrison added that it is important that City Deals also include major capital cities, which are the areas that need the benefits of the increased spending and infrastructure projects the most to support a growing population.

City Deals have been written up for Western Sydney, Townsville and Launceston, while PerthPerth, TAS Perth, WA, Adelaide, Hobart, Darwin and Geelong are in the works.

“We look forward to contributing to the development of the SEQ City Deal as it progresses, bringing the expertise and capability of the Australian property industry to delivering the SEQ City Deal objectives,” Mr Morrison concluded. 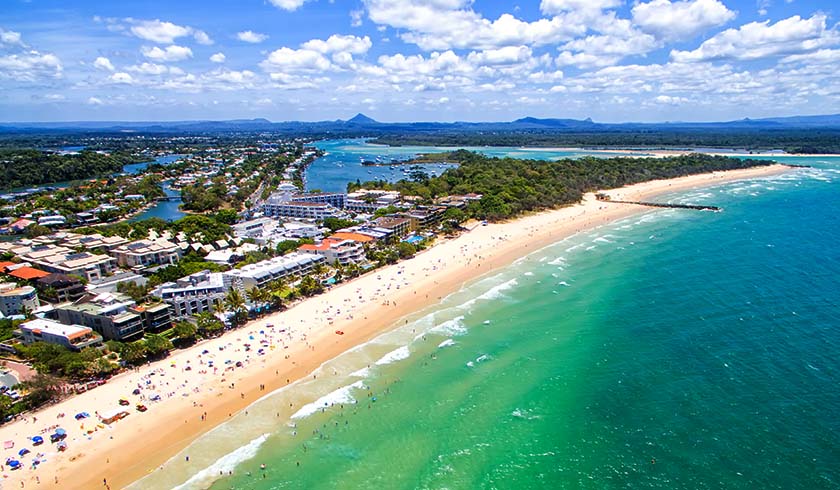 Last Updated: 15 February 2019 Published: 12 February 2019
share the article
Borrowing to be easier as lenders ‘aid’ investors in 2019: economist
Bargains below $350k tipped to spring up in South Australia